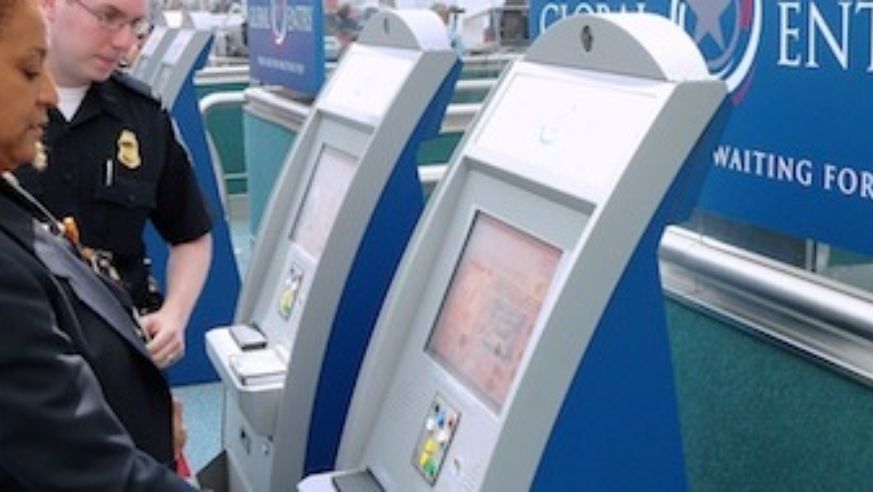 It's late (or early). It doesn't matter which actually, because you're so jetlagged from a long international flight you don't know what time it is. All you want to do is get home, freshen up, and try to feel human again. And there it is, that long, unforgiving immigration line.

Well, thanks to the Global Entry program — a voluntary initiative, which gives expedited clearance to pre-approved, low-risk travelers — fewer travelers are being forced to wait in said seemingly cruel queue.

Now, Department of Homeland Security Secretary Janet Napolitano has announced a rule that would establish Global Entry as a permanent program (up until now it operated as a pilot program).

The move would allow U.S. Customs and Border Protection, which overseas the initiative, to expand the program to additional U.S. international airports, opening it up to more global travelers. To date, there have been approximately 1.8 million admissions by the program's more than 260,000 members.

CBP has also expanded the program to give eligibility to children under the age of 18 who meet the criteria and have the consent of a parent or legal guardian, making it more amenable to families.

The way it works is that pre-approved members insert their passport or lawful permanent resident card into a document reader at a Global Entry kiosk stationed in the passport control area at participating international airports. They must then provide digital fingerprints for comparison with fingerprints that are on file, answer customs declaration questions on the kiosk’s touch-screen, and present their transaction receipt to U.S. Customs and Border Protection officers before leaving the inspection area.

The program is available to U.S. citizens and U.S lawful permanent residents, as well as Mexican nationals. Citizens of the Netherlands may also apply under a special reciprocal program. Canadian citizens and residents may participate in Global Entry through NEXUS, Canada’s version of a Global Entry program.

Interested candidates can fill out an online application at Globalentry.gov and must pay a $100 non-refundable application fee.

Are Airlines Cracking Down on "Airplane Mode"?