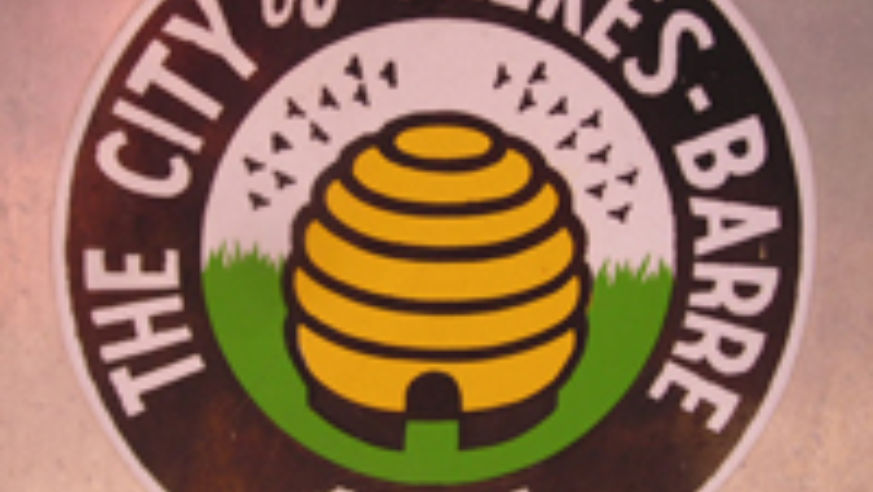 I have a distinct memory of the moment when, after moving from the West Coast to the East Coast for college, I heard someone say something about “Or-e-gone"—and then continue on with their story as if they hadn't just invented a 51st state. Never in my life had I heard the place pronounced in any way except "Or-ih-gun" (rhyming with Morgan). I'd soon discover that this was a matter of debate on this side of the country. Maybe I shouldn't have rushed to judgment—it didn't take long before I was schooled on the correct way to say "Worcester," (woos-ter, for the uninitiated).

We all know that picking up a foreign language can be tough, but sometimes, even mastering the name of a place you're visiting can be a challenge. From countries (the Maldives, Qatar, Papua New Guinea) to cities and towns (Beijing, Gloucester, Cairns), and even streets (New Yorkers will scoff at tourists looking for Hue-ston Street rather than How-ston Street, for example), it seems that for every place there is to visit, there are two or three ways to butcher its name. We've started a list of places with hotly debated or commonly botched pronunciations below—do us Budget Travelers a favor and chime in: is there a country, city, or town with a name you hear mispronounced more often than not? How about a place whose name you’re stumped on?

Beijing, China – Americans usually pronounce the name of the Chinese capital city something like beige·ing, but the correct pronunciation is in fact bay·jing.

Cairns, Australia – this one is hotly debated, but a representative from Australia's Local Tourism Network, which represents the city, assures us that the correct pronunciation is can. (same goes for Cannes, France).

Gloucester, England – glos·ter. Also goes for the city of the same name in Mass.

Iraq – let's clear this one up once and for all. ir·ock (not eye·rack).

Qatar – kah·tar, with emphasis on the second syllable. ">This report from NPR breaks down the controversy over the pronunciation. For the record, the U.S. Embassy of Qatar is still using this pronunciation.

Versailles, KY – ver·sails (on the other hand, Versailles, France is pronounced ver·sigh; best not to confuse the two).

Wilkes-Barre, Penn. – wilkes ber·ry or wilkes bear (not wilkes bar). The city even has a ">web page dedicated to the pronunciation and history of the name.

The tackiest tourist photos on the web