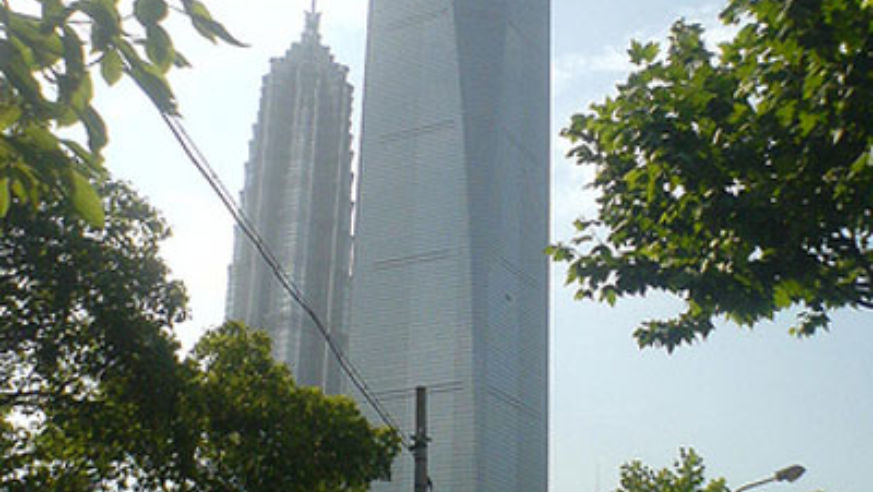 We really likebig buildings here at BudgetTravel.com. Lucky for us, there's an organization called the Council on Tall Buildings, which has recently awarded the "Best Tall Buildings" of 2008.

The winner is the Shanghai World Financial Center. Topping out at 1,614 feet, or 101 stories, the tower has an observation deck that boasts the title of the world's highest publicly accessible space. It's pretty cool-looking, what with the trapezoid cut-out at the top and its slim, sleek shape (does anyone else thinks it looks a little like a bottle opener?)

A Chicago-based group, the CTBUH (the UH is for Urban Habitat) hands out the awards annually, but the Council doesn't reward just glamour and a mammoth size; buildings are also judged on possessing "sustainable qualities at a broad level in order to preserve urban quality of life into the future," according to the Council's website.

The other big winners were The New York Times Building in New York City, the Bahrain World Trade Center in Manama, and 51 Lime Street in London.

Read the Chicago Tribune's report on the awards

The Next Big Thing