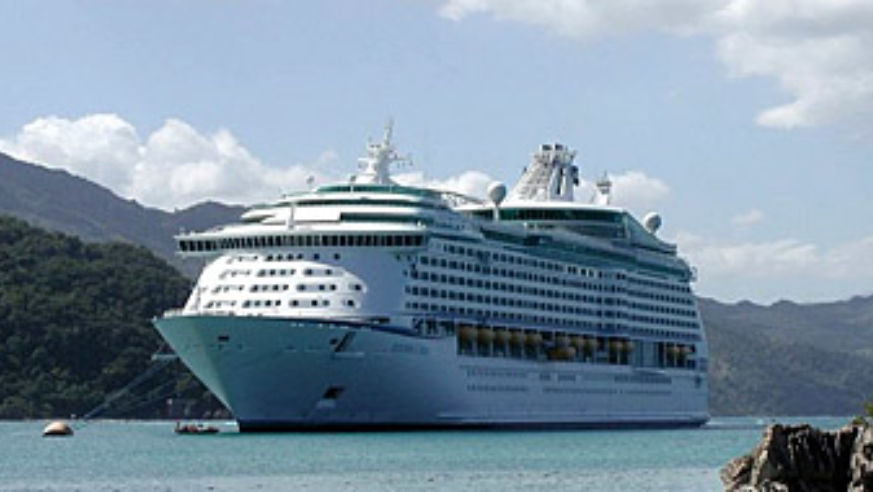 Finally some good news for travelers with regard to fuel surcharges. Or is it?

Carnival and Royal Caribbean announced recently that they are rolling back fuel surcharges in response to falling oil prices. Starting this fall, both cruise lines said they would eliminate the surcharge for all new bookings for 2010. The companies also said they would refund guests the fee for sailings in 2009 if the price of oil remained under a certain amount. For Carnival, that price is $70 per barrel; for Royal Caribbean, it's $65.

This is good news, right? It depends how you look at it. Carnival said on the same day it made the fuel surcharge announcement that it would also be increasing overall cruising prices in 2010, which means guests may end up paying more in the end. Both Carnival and Royal Caribbean also said the rollbacks are not permanent—they said they could reinstate the fuel surcharges at any time if oil prices go back up.

Cruise lines began adding fuel surcharges last November as oil prices starting approaching $100 per barrel. Five of the six Carnival-owned brands (such as Princess and Holland America) currently charge $9 per person per day for the fuel surcharge. Seabourn, also owned by Carnival, has a higher $15 fee. Royal Caribbean's three brands each charge $10 per person per day.