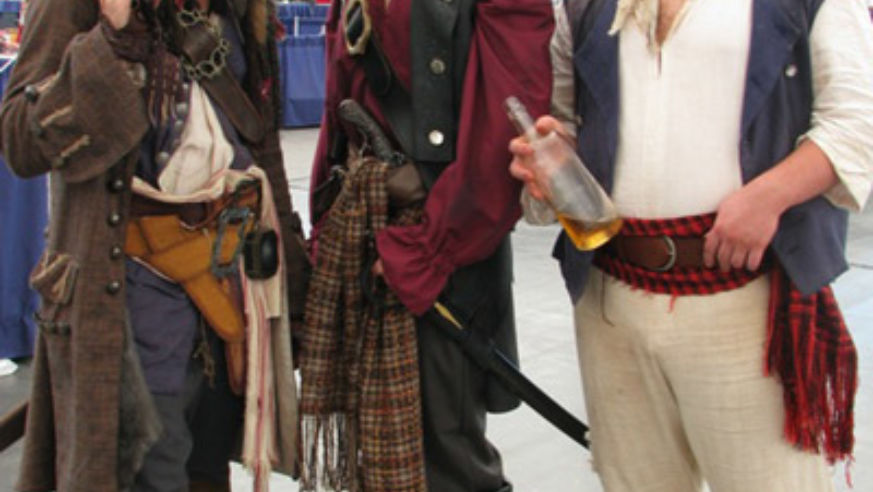 Pirates are threatening cruise ships in a waterway that connects the Red Sea with the Indian Ocean. The German cruise line Hapag-Lloyd is evacuating 246 passengers and crew from its ship the Columbus because authorities have warned that pirates may attack as the ship travels from Genoa to Dubai on a round-the-world cruise. The German navy denied the luxury cruise line its request for an armed escort.

Longtime cruise writer Anne Campbell says she isn't worried about the safety of cruise ships because the ones passing through dangerous straits have privately trained security staffs. She argues that it would be difficult for small bands of pirates to take over a cruise ship with hundreds of people on board. Plus, cruise ships can speed up and escape pirate attacks, as other cruise ships have done in recent days.