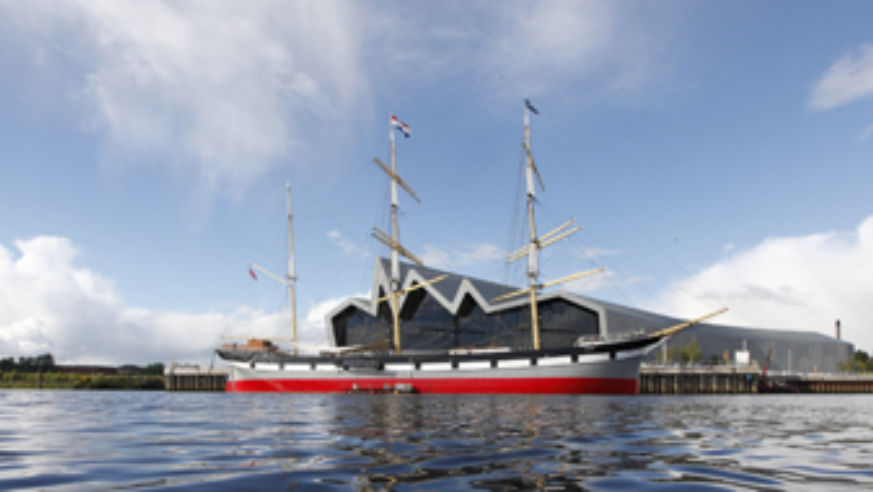 This month, we take a look at three museums that share one thing in common—their specificity. Focusing their curatorial efforts on video games, antique race cars, and Glasgow's history of transportation, respectively, these three museums outclass more general museums through their old-school attention to detail.

Berlin goes geeky with this ode to the playful side of technology.

If you think Pong was the first video game—and, more importantly, if you care about such things—Berlin’s newest (and nerdiest), the Computer Game Museum, is for you. Rebooted in January after a decade-long force-quit, this surprisingly informative history of the medium contains over 300 consoles and 14,000 games in its archives. All your favorites are here—Mario, Donkey Kong—as well as the real granddaddy of them all, the 1951 Nimrod. Guests can test tongue-in-cheek prototypes, such as a human-size Jumbo Joystick or PainStation, which ups the ante with a Pavlovian twist: It doles out heat, shock, or a tiny whip whenever you miss the ball.

MUSEUM OF THE AUTOMOBILE

Turin’s titans of industry get a shiny new pantheon.

In Italy, Ferraris and Lamborghinis may not be as revered as Michelangelos and Botticellis, but the race is closer than you’d think. It’s no wonder Turin's Museum of the Automobile, which reopened in March after a major renovation, treats cars like works of high art. Nicknamed the Detroit of Italy, this Alpine city embraces its industrial heritage with a collection of over 200 vehicles from across the globe, including the first Fiat, built in 1899. Witty, conceptual pieces range from a forest of international street signs (Australia: koala crossing) to an installation that places some of the most notoriously speedy race cars (Fiat 500 Sporting Kit, Lancia Delta Integrale) behind bars.

Every “starchitect” worth her blueprints needs a world-class museum to call her own. Zaha Hadid may have found her Bilbao-like moment with the June opening of Glasgow, Scotland’s Riverside Museum, a zigzag-roofed snake built along a previously dingy stretch of docklands. The collection of vintage trams, carriages, and steam locomotives isn’t roped off. Instead, it’s spread out in its natural habitat: re-created street scenes from different periods in Glasgow’s history, from the Edwardian 1890s through the gas-guzzling 1980s. Outside, the zinc-and-glass building looks onto the Clyde River and the Glenlee, a 19th-century sailing vessel that now serves as a maritime museum.

What's your favorite highly-specific museum? Let us know below!

Mexico to debut the largest underwater museum in the world