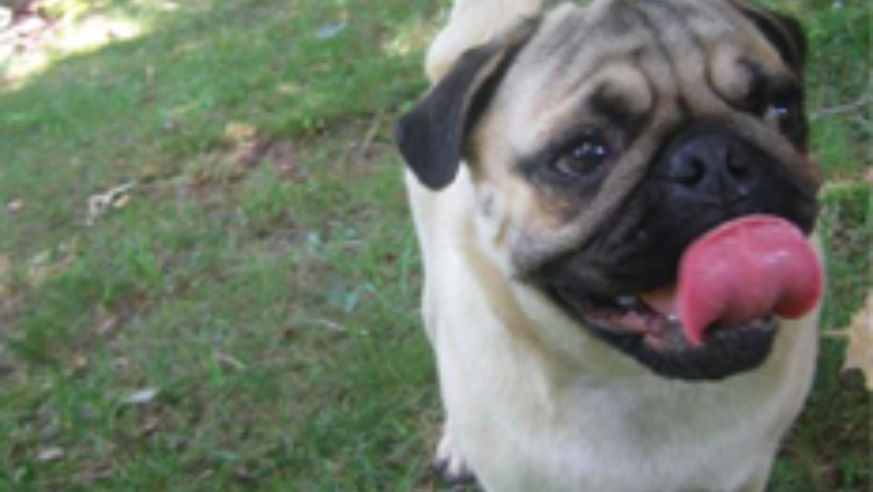 I need to fly to Boston, one-way from New York, with my pug, Howard. Adam has a conference there and we're meeting him. Any guesses which airline we'll be flying?

On Delta, it'd cost me $324.01 (or $218.50 if I fly through Charlotte and Atlanta), and that's not including the $75 fee to carry Howard on. The fare is $74 on JetBlue, not including the $50 pet fee. When you buy a ticket for a pet, you have to call, and normally JetBlue charges $10 for buying a ticket over the phone--but they waive it when you're buying a pet ticket, because there's no way to do it online. (That's just common sense, but I can't count the number of times airlines have charged me a fee even though I had no alternative way to avoid it. And I don't know if Delta would charge for the phone call, since I had to hang up after waiting on hold for 10 minutes.) I've never found JetBlue's loyalty program very appealing, but when the airline has service and prices like this, it doesn't have to be. My loyalty continues to grow anyway.