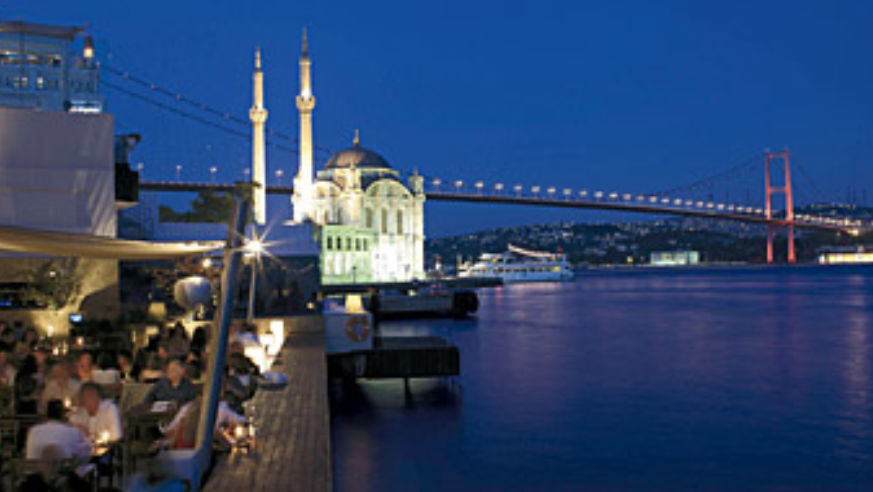 Courtesy Zuma
The patio at Zuma, an izakaya-style restaurant

Dining along Istanbul's Bosporus used to mean shelling out an absurd amount of lira at a stuffy hotel restaurant, but recently a crop of laid-back and worldly spots has opened—all with glittering views and down-to-earth prices. Our favorite is Zuma, a Japanese grill and lounge that turns out creative small plates, such as sea bass with truffle oil. Salhane Sokak No. 7, zumarestaurant.com, from $12.25.

—Debra Shigley, from the September 2009 issue of Budget Travel

Split six nights between central Turkey's Cappadocia region (with its volcanic rock formations and underground cities) and bustling Istanbul. BT Exclusive! As a reader, you get an exclusive itinerary, including a free hot-air balloon ride.