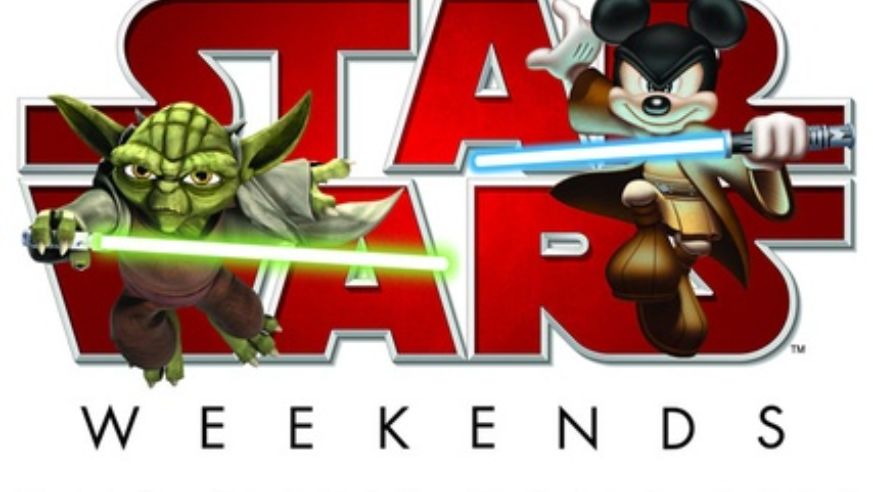 It's no surprise in this economy that the few companies with ready cash are acquiring new properties at recession-special prices. Disney, for one, has decided to expand its base by purchasing Marvel Entertainment. The company that has long painted itself as American as apple pie is now the home of Captain America—as well as Spider-Man, the X-Men, and the entire stable of Marvel characters.

Disney is no stranger to integrating sci-fi and pop culture characters into its own brand. It has had a close relationship with George Lucas for years. And the re-imagining of Mickey and his crew as Star Wars characters has been a geek's dream. Disney's Star Wars weekends at its theme parks have been extremely popular, and have provided a forum for Lucas to keep his brand in the public eye as well.

What makes this story particularly interesting is that on the other side of town from Disney's theme parks in Orlando, is a theme park owned by Universal…which happens to feature characters licensed from Marvel. So what fate will befall Universal's Islands of Adventure? We find it hard to believe that Universal will gladly hand over a licensing check to Disney for visitors to its own theme park. But would Islands of Adventure maintain its appeal if the roller coasters got a fresh coat of paint and had "generic" themes? And was this a calculated move by Disney to put Universal in its cross-hairs, or just a well-time acquisition of a marketable property?

What do you think? Are we about to see a theme park war explode in Orlando?