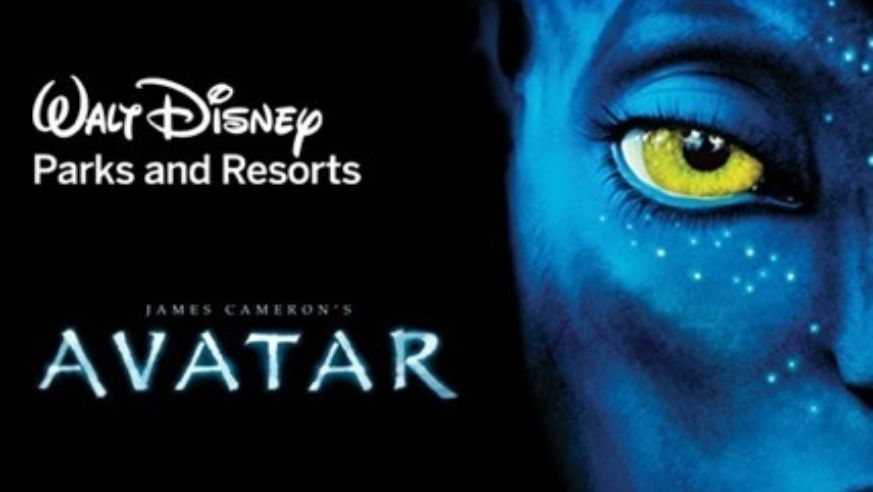 Walt Disney Parks and Resorts is teaming up with James Cameron and Fox Filmed Entertainment to create theme park attractions based on the blockbuster film Avatar, a move seen by many as Disney's answer to Universal Orlando's popular Wizarding World of Harry Potter, which opened last summer.

Disney is partnering with Cameron and producing partner Jon Landau to create Avatar-themed lands, with the construction of the first such land expected to begin by 2013 within the Animal Kingdom park at Walt Disney World in Florida.

Robb Alvey of Themeparkreview.com noted that the Avatar land could give a much-needed boost to the Animal Kingdom park — the sci-fi action film generated $2.8 billion at the worldwide box office when it was released in 2009 and it has two sequels that will bow in 2014 and 2015.

But, he said, "Harry Potter was a proven reliable film franchise. Avatar's had one film…What if the next two films come out and they just don't do well? That would be my biggest concern."

That said, "If those next two movies do just as good as the first one, then Disney made their best decision since Star Wars and Indiana Jones," said Alvey. "But it's definitely more of a gamble."

Indeed, aside from those two previous exceptions, Disney doesn't generally create attractions based on films it doesn't fully own.

Alvey said he expects the new land to feature at least one major attraction, "something that will blow people away," in addition to one or two more minor attractions and a themed restaurant.

"The images and visuals in that film are stunning. The land will have to match those visuals … I would definitely expect something cutting edge," said Alvey.

Cameron, Landau and the Lightstorm Entertainment group will serve as creative consultants on the projects, partnering with the Walt Disney Imagineering team in the design and development of the Avatar lands.

"Avatar created a world which audiences can discover again and again and now, through this incredible partnership with Disney, we'll be able to bring Pandora to life like never before," Cameron said in a statement. "Our goal is to go beyond current boundaries of technical innovation and experiential storytelling, and give park goers the chance to see, hear, and touch the world of Avatar with an unprecedented sense of reality."