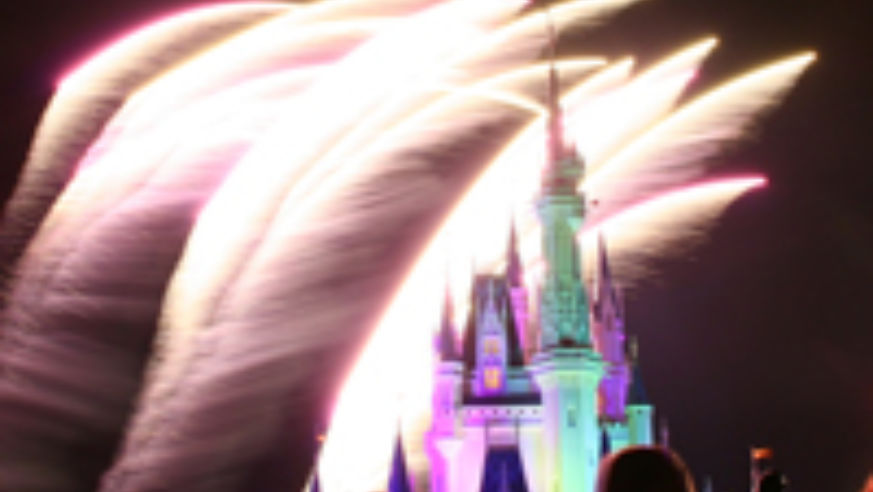 If you've ever dreamed of riding Space Mountain or Pirates of the Caribbean at 3 in the morning, here's your chance.

In honor of Leap Year, Disney is keeping its two most popular parks, Disneyland in California and the Magic Kingdom at Walt Disney World in Orlando, open for a full 24 hours in row. The special event, dubbed One More Disney Day, takes place on Leap Day, a.k.a., February 29. Both parks will open at 6 a.m. and remain open through the night. Rides, concessions, and restaurants won't close until 6 a.m. on March 1.

Despite the unexciting name of the event, which almost sounds like "just another day," this is big news in certain circles. The average visitor goes on nine rides during a day's park visit, but experienced self-proclaimed "Disney dweebs" can easily do triple that. Or more. The unofficial record, according to one BT commenter, is 72 attractions in 11 hours.

With the prospect of having a full 24 hours to take in rides and attractions, some Disney enthusiasts are salivating over the idea of breaking all sorts of ride records. The Motley Fool's Rick Munarriz, who says he "practically grew up at the Florida parks," advises against sticking with any one ride during the full-day admission:

If your game plan is to marathon-ride Space Mountain -- and I'm sure plenty will attempt to do exactly that -- you won't make it 24 hours.

Can you imagine? Twenty-four hours in a row on Space Mountain doesn't sound like fun. It sounds like a job, or perhaps even some unusual form of punishment doled out to kids who habitually cut the line.