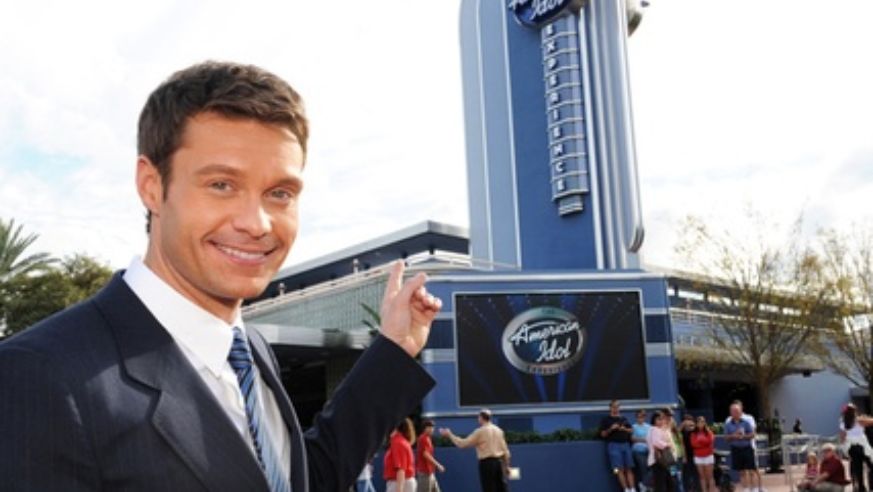 Start honing those high notes. This Valentine's Day, at the new American Idol Experience attraction at Disney's Hollywood Studios near Orlando, anyone can be the star of the show. Competitors audition before a panel of Disney casting directors for a chance to perform on a replica American Idol stage in one of seven daily shows. The top crooner from each round then heads for hair and makeup—and an evening finale judged by an audience of their theme-park peers. The victor's prize: a future tryout for the TV show's next season. 407/934-7639, disneyworld.com/idol, park day pass from $63. —Jennifer Wilson, from the upcoming print edition of BT