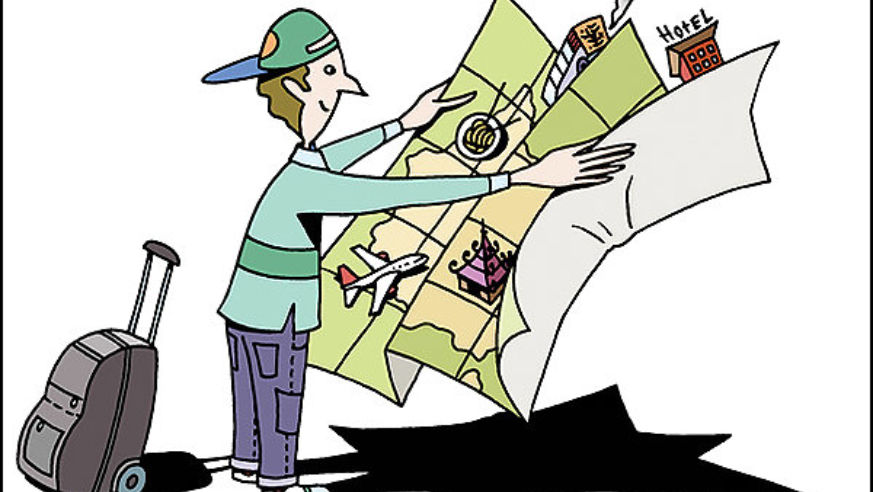 Arranging transportation to and within China isn't as complex as you might think.

China is one of those places where there has long been a real appeal to being on a tour. Having expert help to organize the logistics (and a bilingual guide on the ground) takes some of the anxiety out of visiting what can be a fairly overwhelming country.

But now, with China's drive to modernize, planning a trip yourself is getting easier. The country's tourism industry is undergoing dramatic improvements: More Western hotels are opening in major cities, taxi drivers are being encouraged to learn some English, and bilingual travel agencies and websites are cropping up. Booking your own transportation to and within China will not only give you more flexibility in deciding where to go, it's also a way to save money.

FLYING THERE
Many travel agencies that specialize in U.S.–China flights have deals with airline consolidators to sell bulk-rate tickets, which are cheaper than the fares found on the airlines' websites but also usually more restrictive. KDCal Travel, a travel agency based in Los Angeles, sells deeply discounted tickets to China on its website, uschinatrip.com. Most tickets are on flights operated by airlines such as China Eastern and Cathay Pacific, and some have restricted travel dates and a minimum six-night stay. After you input your travel dates and select a ticket, you have to wait a day or so for an agent to contact you about purchasing the fare.

If you have no idea what a good fare is, go to TravelSuperLink.com, where users post the prices they've recently paid for tickets and where they bought them. One passenger, for instance, paid $790 for a round-trip Boston–Shanghai ticket this spring on American Airlines, using a New York City travel agency called China Express International Travel & Tour (866/978-4542). The site also provides phone numbers for more than a dozen agencies with English-speaking sales assistants.

INTERNAL FLIGHTS
For travel within China, check the prices of flights on China-based travel search engines such as Ctrip (Ctrip) and eLong (eLong), as they're cheaper than what you'll find on Expedia or even on Kayak. Ctrip and eLong—both of which are in English—have deals with domestic carriers to offer reduced prices for tickets, usually with restrictions such as no refunds for cancellations and fees for changing travel dates. The sites also sell one-way tickets, allowing you to search different airlines for the lowest possible fare for each leg of a trip. For example, Expedia's lowest fare for a round-trip ticket between Shanghai and Beijing on Air China in June was $365. For the same dates, eLong turned up a total price of $224 for two one-way tickets between the cities, one leg on Shanghai Airlines and the other on Air China.

Buying tickets from these companies is relatively easy. Both sites accept international credit cards and issue e-tickets. For eLong, however, you'll also have to e-mail or fax copies of your credit card and passport to the ticket office in China before the ticket is issued (jpts@corp.elong.com, fax 011-86/10-6432-7913).

TRAIN TRAVEL
New CRH bullet trains, which reach speeds of up to 185 miles per hour, have shortened the travel time on the rails between many tourist centers in China. The trip between Shanghai and Suzhou is just 40 minutes on the CRH (from $7 for a round-trip ticket), compared with two hours on the local train. The bullet train between Beijing and Shanghai (from $92 for a round-trip ticket) takes 10 hours—six hours less than the local train.

The best way to book round-trip tickets is to e-mail or call a travel agency in China. Kingdom Travel in Beijing will arrange tickets up to 10 days in advance for a $7 fee and deliver them to your hotel (011-86/10-5870-3388, kingdomtravel.com.cn). Some hotels will also get tickets for you, but they may only handle one-way fares.

Buying your own tickets is an option, though train stations in China are chaotic, with lots of jostling and line jumping. Unless you know a few choice words in Mandarin, you might want to spare yourself the trouble.