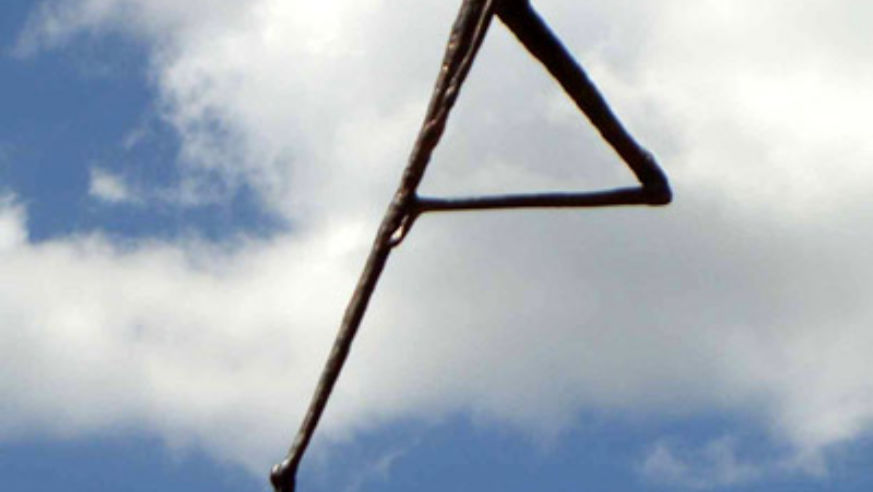 We recently publisheda Q&A with Alex Boylan, star of the upcoming show Around the World for Free.

In response, the female travel writer who runs the blog Less Than a Shoestring had an interesting response. She singled out one of the stories Alex told about how in Kenya he had hitchhiked to a Maasai settlement in a rural area filled with armed men. "I think that is an amazing experience I probably would have passed on," says Hilary, who goes by the pen name PoetLoverRebelSpy. "When faced with a risky choice," she says, "women are more likely to err on the side of caution."

PoetLoverRebelSpy notes "how gendered travel can be." She thinks that many places and experiences were open to Alex because he was a young man, and not a woman traveling solo.

"This is not to imply that women couldn't do this trip or that women *shouldn't* travel anywhere these men did, or that we are somehow inherently more fragile or weak than male travelers. But at the same time, women do consider the risks of rides or offers of accommodation from strange men, traveling in areas of unrest and even being out after dark differently from their male counterparts. Further, female travelers are harrassed and targeted in ways that men on the road are not. I'm sure it's not possible to quantify the difference that this confidence and access makes, but I believe more effort should be made to note it."