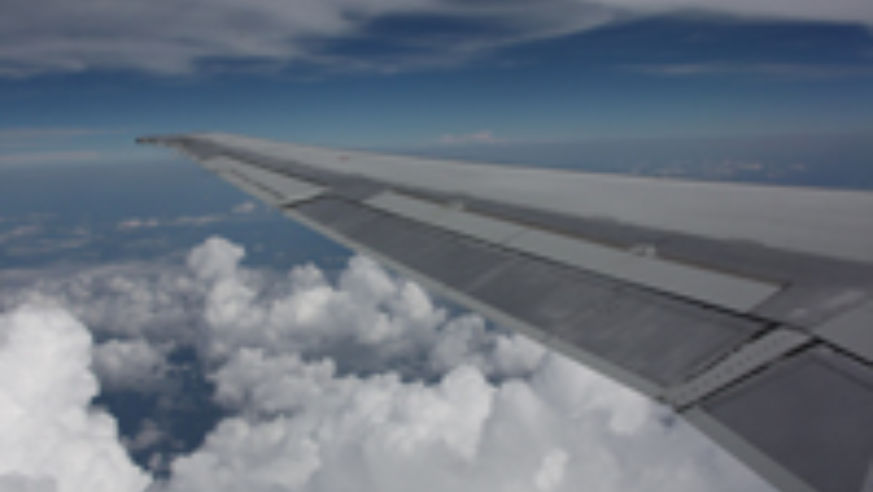 You know the moment...the plane is prepared for take-off, the seatbelt lights come on, the flight attendants announce that it's time to turn off all electronic devices...and you...keep texting...

Or do you? If you're Arianna Huffington you do. Or Josh Duhamel. As you may recall, earlier this month Arianna created quite a scene on a flight from D.C. to New York when she refused to turn off her Blackberry as the plane took off.

She's not the only person in the news for flouting flight regulations, either. Josh Duhamel of Transformers fame was escorted right off of a flight in December when he ignored flight attendants' requests to stop texting and turn off his phone as the plane taxied down the runway. As a result, the pilot turned the craft around and Josh found himself back in the airport.

Whether or not cell phone use during flights is actually dangerous is still up for debate, but it's an airline rule regardless.

So the question on my mind is: how many people actually turn off their cell phones during take-off and landing? The subject came up in our office recently and sparked quite a debate. I power down, but that has more to do with the fact that I'm a hypochondriac than anything else (if there's even a fraction of a chance that I can contribute to a safer flight by foregoing technology for a few hours I'm happy to oblige!).

Other members of the BT staff brazenly admit that they leave their devices on. "Is it really such a big deal?" is a phrase that was bandied about in response to this question.

So what about you? Do you shut off your cell phones (and other electronic devices) when asked?

Top 10 Beaches from the Movies