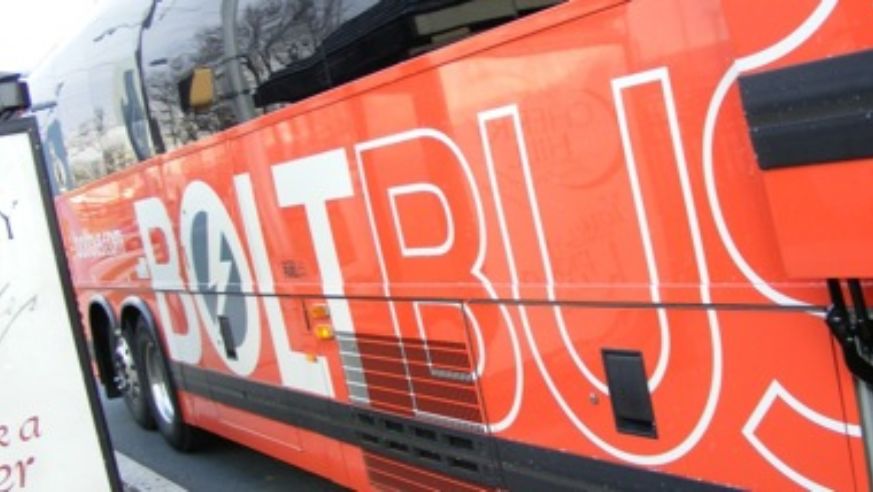 Coach America Holdings Inc., one of the largest bus operators in the U.S., filed for Chapter 11 this month, so what does that mean for the future of bus travel?

Well, not a whole lot, according to the company, which said it plans on continuing to provide uninterrupted transportation services throughout its debt restructuring process.

The Dallas-based Coach America has a fleet of more than 3,000 vehicles, including more than 1,600 buses, which it operates under such brand names as Coach America, American Coach Lines and Gray Line.

But Maney acknowledged that the bus industry has had its share of challenges in recent years.

"Everyone has dealt with volatile fuel prices since the end of 2007," said Maney. "Overall, we're in one of the biggest downturns any of us have ever seen."

Despite the hurdles bus companies face, there are some companies that are seeing success, such as Megabus and BoltBus, which offer city-to-city services with amenities such as wireless internet onboard, and outlets for electronic devices to attract younger bus travelers.

"The motorcoach industry has done well in the New York-to-Boston [market]," said Charles de Gaspe Beaubien, president and CEO of Groupize.com, a website through which buses can be booked. "With the price of airline tickets, the price of gas going up, bus companies have done well with that."

The competition from the younger, hipper generation of buses has helped boost the overall popularity of buses, and that's a good thing, according to Maney.

"I think this economic downturn has highlighted the value of bus travel," said Maney, who said there is still room for more and different kinds of buses to provide transportation solutions to travelers. "In other parts of the world people rely a lot more on bus travel than we do."

Throughout its debt restructuring process, Coach America is still honoring all tickets and reservations, including making exchanges and refunds under its normal policies.

Are buses a safe way to travel?

Is it time for major bus companies to send drivers to charm school?