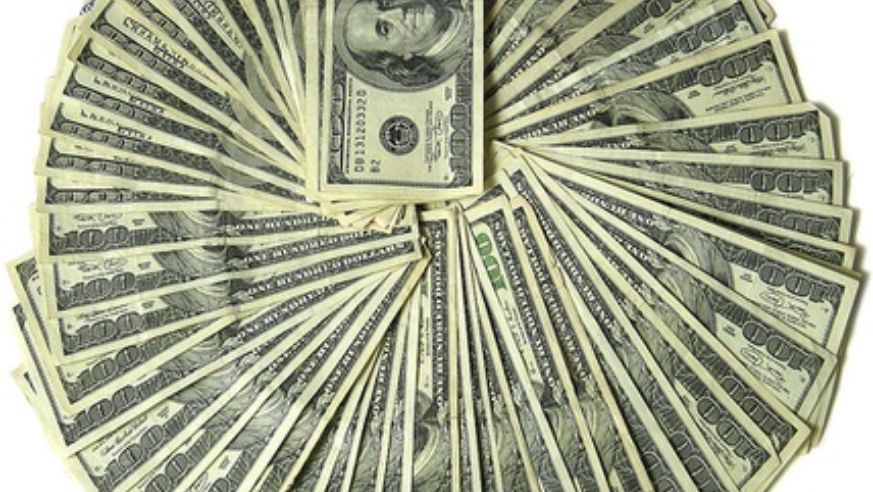 Today the dollar buys about half as much in 13 western European countries as it did in 2001. But it might regain some buying power soon.

Today, you need $1.48 to buy a euro. But within a year's time, you may only need $1.39—or roughly 6 percent less, say surveys of economic forecasters by the Federal Reserve Board. That's not much of a gain, but at least it's something.

Interestingly, U.S. hotels are slightly better off when the dollar is weak, not strong. Here's why:

On average, hotels earn somewhat more money when a cheaper dollar attracts more visitors to our shores and encourages more Americans to travel within the U.S. instead of abroad, say researchers at PricewaterhouseCoopers. The hotels that gain the most from a weak dollar are in Las Vegas, New York City, and San Francisco.

Why is the dollar dropping? You may have heard a sensational reason, namely, that fewer foreign banks, businesses, and governments are doing business in dollars. (In a classic example, a business in one country that buys a product from a business in another country may use dollars to do so, if it thinks that the dollar is a more convenient, stable currency than the local currencies.) Some U.S. analysts worry that if a critical mass of foreigners stop using the dollar—especially foreign banks that stockpile dollars as a way to guarantee of the value of their local currencies—large numbers of banks and countries will stop using the dollar. The value of the dollar could spiral downward, causing a variety of problems for Americans.

Luckily, whether or not such a situation could become a reality, it seems that only a relatively small number of foreigners are switching to the euro and other currencies right now. The Economist recently printed a handy chart to show this point. About two-thirds of the world's money is kept in dollars today, which is roughly the same stockpile as in the early 1990s—and far more than in the 1980s. The dollar's recent troubles have had to do with temporary problems, such as the cuts in U.S. interest rates, the mortgage-industry crisis, and the drop in the value of U.S. debt for foreign investors. These problems will sort themselves out within the next year or two, according to The Economist, The Wall Street Journal, and the Financial Times.

Is the dollar driving you out of Europe? How are exchange rates affecting your travel plans? And how are you keeping travel costs down? Feel free to post a comment below.