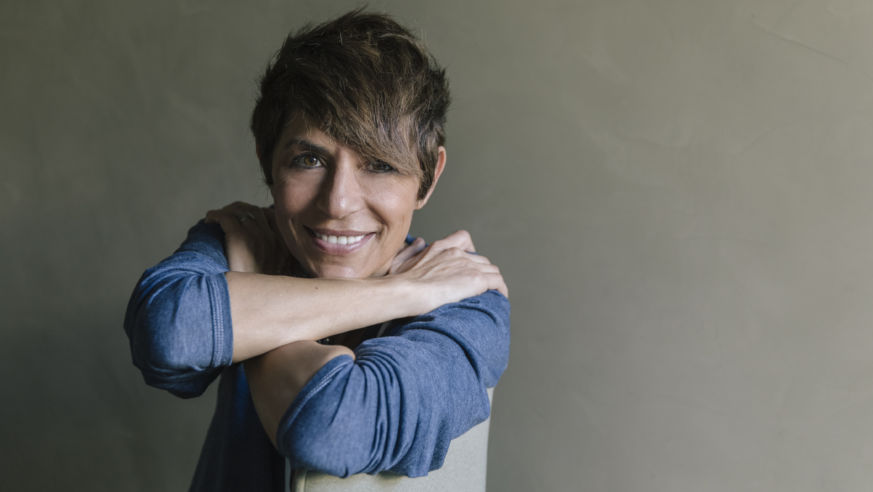 From a mind-blowingly delicious restaurant in San Francisco to the capital of Merry Olde England decked out for the holidays, plus the disturbing story of a Japanese pilot who showed up for work under the influence, this week’s travel news is all about making you the best informed traveler at the holiday party.

Every time the glass ceiling gets another crack in it, we here at BT give three cheers, and today we are cheering for Chef Dominique Crenn, who last week became the first American woman to be awarded three Michelin stars for her work at her extraordinary restaurant Atelier Crenn, in San Francisco. Atelier Crenn, on Fillmore Street, is a super-spurge, with tasting menus for $335 and wine pairings for $220, but for a less expensive taste of Crenn’s imaginative, modernist French approach to food (Crenn hails from Brittany), try some small plates at the nearby Bar Crenn or the $95 tasting menu at Petit Crenn, on Hayes Street (ateliercrenn.com).

THE TALE OF THE DRUNK PILOT

When you make a mistake at work, does your boss take a massive pay cut? That’s what happened recently when a pilot for Japan Airlines showed up intoxicated for a flight from Tokyo to London. The pilot was given a 10-month sentence, and the airline announced a step-up in awareness and training for its staff. Most notably, though, and in stark contrast to some U.S. business leaders who will remain nameless, the president of Japan Airlines took responsibility for the pilot’s error in judgment and has reduced his own pay by 20 percent through February; another senior officer at the airline will have his salary reduced by 10 percent. In Japan, it is relatively common for top executives to take pay cuts as penance for such issues. (And, yes, we know what you’re thinking.)

WHY YOU SHOULD SPEND CHRISTMAS IN LONDON

If you’re pining for the sort of Christmas celebration that Charles Dickens heartily endorsed in his most famous work, London is rolling out the red carpet this holiday season. Visit the Royal Botanic Gardens at Kew, decked out with more than 1 million twinkling lights and appearances by Father Christmas and his elves. Take a nighttime sightseeing bus through central London to see iconic sights like the Tower, Harrods, and Piccadilly in their holiday finery. And while Budget Travelers may not book a room at Claridge’s, the gorgeous Mayfair hotel, they can drop by the lobby to ogle The Tree of Love, designed by Diane von Furstenberg and boasting 8,000 iridescent hand-painted leaves.