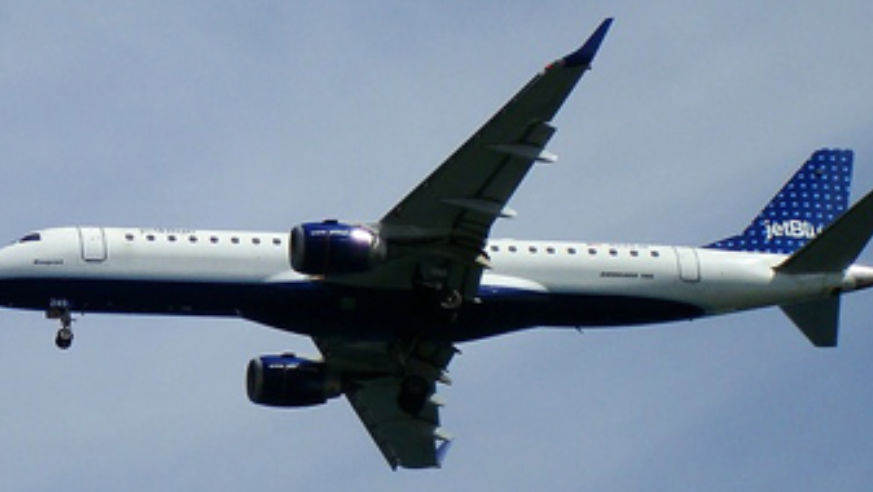 I'll be the first to admit it: For all the constructive potential of Facebook (facebook.com)—making travel contacts, generating news, professional networking, etc.—all I really do when I log on is aimlessly scroll through friends' photos and giggle at silly status updates.

Now, hopefully, my time on the social-media site will be a little more lucrative, thanks to a new application from JetBlue.

Becoming a member is free and easily done on the airline's Facebook fan page.

Once you join, the Go Places app allows you to check in for flights—virtually, using a smartphone, iPad, or other wireless device—at JetBlue terminals across the country. Each time you do so, you'll earn 25 points in the airline's popular TrueBlue loyalty program .

Users who check in five times using Go Places before March 1st will get $100 off a JetBlue Getaways package.

Facebook for Travelers: The site is good for more than connecting with friends. New travel tools make it easy to blog, upload photos, and plan your trip.