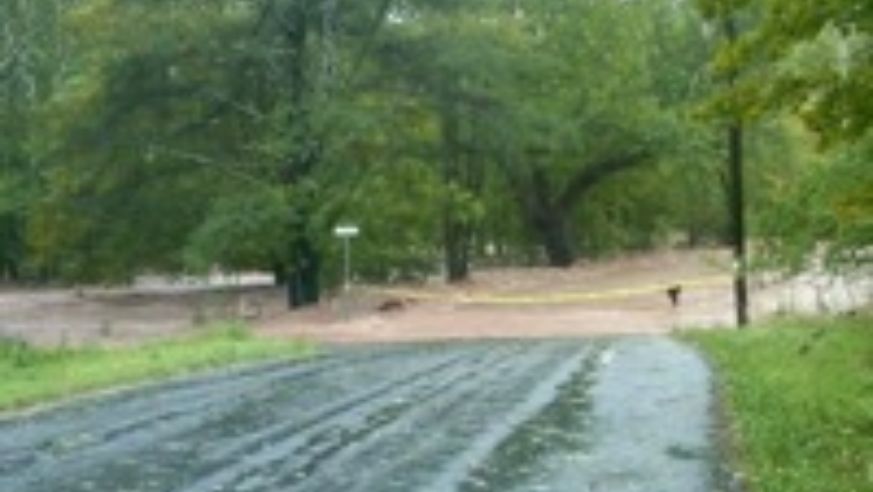 More than 13,000 flights have been cancelled leaving hundreds of thousands of passengers stranded in the aftermath of Tropical Storm Irene, which struck the East Coast over the weekend.

According to news reports citing the flight tracking service FlightAware.com there have been nearly 1,500 cancelled flights on Monday, adding to the nearly 12,000 flights grounded over the weekend. The cancellations and delays have impacted between 650,000 and 700,000 air travelers creating a passenger backlog just before the nation heads into the busy Labor Day holiday weekend.

The Port Authority of New York and New Jersey said that John F. Kennedy International and Newark Liberty International airports both reopened on Monday morning at 6 a.m. with departures set to resume at noon on Monday. LaGuardia Airport will reopen to both arrivals and departures at 7 a.m. on Tuesday.

As the airports and airlines attempt to untangle the mess of travelers left stranded due the cancellations and closures, the Port Authority advised travelers to contact their airlines before heading to the airport to find out if there are any further delays or cancellations.

The Port Authority also advised travelers that due to more limited mass transit options, passengers should double-check their plans for getting to and from the airport.

As for train travel, Amtrak said that it will operate most Northeast Regional trains between Philadelphia and Washington starting on Monday, but that all Amtrak service between Boston and Philadelphia is canceled due to the extensive flooding, debris on tracks, and power issues as a result of Irene. Additionally, all Acela Express service between Boston and Washington is currently canceled.

NJ Transit rail service will also remain suspended until further notice as a result of Irene, with the exception of the Atlantic City Rail Line. NJ Transit said it will operate bus and light rail service on a modified schedule on Monday and that crews are working around the clock to assess storm damage and make necessary repairs.

Over the weekend, much of the East Coast and Northeast had braced for what was expected to be a potentially devastating hurricane or tropical storm once it made landfall. But in the end, some of the hardest hit areas were in upstate New York and Vermont, which experienced severe flooding, The New York Times reported.

What about you? Has Irene foiled your travel plans in some way? Are you stranded somewhere? How has your home or community been impacted? Share your Irene stories below.

How are airlines responding to Hurricane Irene?