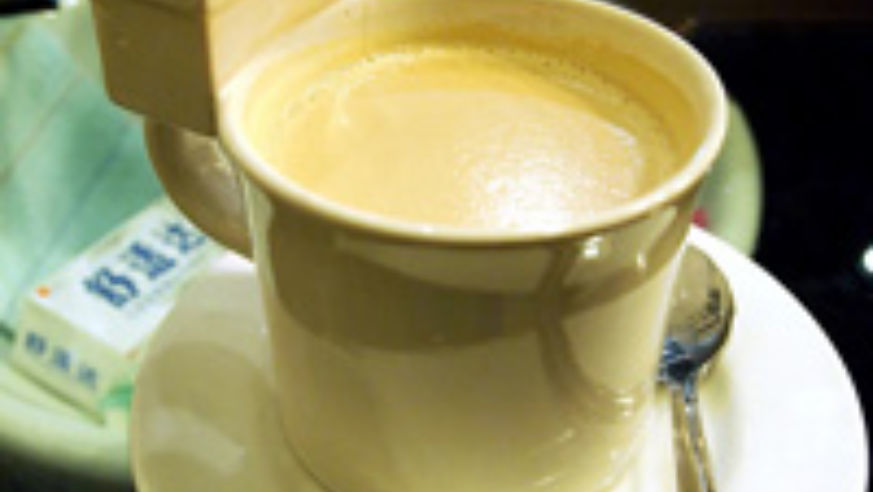 In 2010, BT compiled a list of the eight wildest and wackiest restaurants around the globe—from a Taiwanese eatery that swaps chairs for toilets to a NYC spot where ninjas descend on diners spontaneously through the evening. We had a tough time imagining the restaurant world outdoing itself—but then we got a look at Cheapflight.com's ranking of the Top 10 Weirdest Restaurants in the world.

Some of our picks caught their eye as well—the aforementioned Modern Toilet in Taipei, as well as franchise Dinner in the Sky (your meal is served over 160 feet high—al fresco, mind you—after being lifted with you into the air via crane), Volterra, Italy's Fortezza Medicea (where Tuscan fare is prepared and served by former convicts—then eaten alongside armed guards; + 39 058-886-099), and Ithaa, a gourmet restaurant located in an underwater tunnel 16 feet below sea level at the Conrad Maldives Rangali Island. But six other eateries are doing their part to raise the bizarre bar:

Chongqing, China's A380 (+86 23 6753 6117) is likely to earn a few new fans on a travel blog. The interior is a replica of an Superjumbo airbus, with flight–attendant servers and airplane tray place settings.

Haijime Robot Restaurant in Bangkok is staffed by—you guessed it—robots. But these aren't just any robots—the million–dollar, state–of–the–art androids bus and serve tables, take orders, and even bust a move now and then. No robot chefs yet—but we're sure they're working on it.

Clink, found in Boston's Liberty Hotel, doesn't try to hide the fact that it's housed in a former jail—the bar is even called the Alibi. But instead of gruel, you'll find fresh, quality seafood interpreted in creative plates.

Nuremberg, Germany is home to 's Baggers, a space–age, waiter–free experience outfitted with touch–screens, chutes, and conveyer belts that bring your schnitzel to you.

The main course at Disaster Café (+ 972 36 02 50), located in Llloret del Mar, Spain? A simulated 7.8–magnitude earthquake. For an appetizer (or a milder alternative), diners can opt for the extraterrestrial dining room located upstairs.