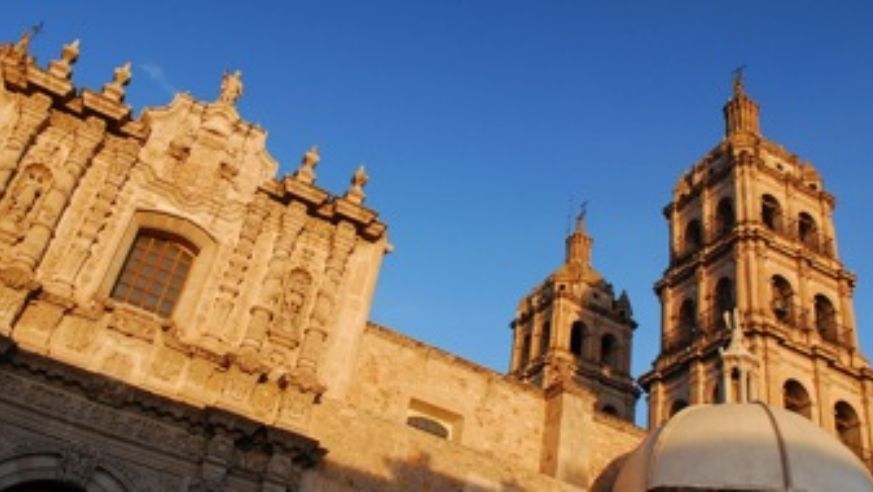 The countdown is on. The end of the Mayan calendar (and by some accounts the end of the world) is set for Dec. 21, 2012.

Assuming we all make it through, Mexico's tourism authorities are banking on the positive marketing opportunities around that fateful date — think more fresh start than doomed apocalyptic end of humanity.

As we've repeatedly reported in Budget Travel'sThis Just In, Mexico has had more than its fair share of image issues and tourism setbacks in recent years, not least of which has been the ongoing drug cartel-related violence that gripped the nation, and the media's headlines.

So, in one attempt to start turning the tide on those negative perceptions, the Mexico Tourism Board last month launched the "Mexico Taxi Project," a hidden-video ad campaign geared at restoring the country's image as a safe-and-sound, fun-and-sun destination through firsthand accounts from happy travelers just back from South of the Border.

The taxi cab ads began airing in the U.S. in early November, namely on the USA Network.

Ricardo Anaya, the undersecretary of tourism for Mexico, has painted the Dec. 21 date and the hype around it as the start of a new age for Mexico tourism. And as the country looks to recovery, the tourism authorities are hoping to expand Mexico's allure as a tourism destination beyond its sandy beaches.

They will be promoting Mexico's diverse culture, such as the Mayan civilization and traditions, as well as lesser-known tourism destinations such as Durango, a popular movie-filming location for Westerns.

And don't be surprised if you see more promotions touting Mexico as an eco- and adventure-rich destination, among other possibilities.

Who knows. Maybe the Mayans were onto something. Maybe this will be the dawn of a new age for Mexico. Certainly, Mexico's tourism industry wouldn't mind if you went down to see for yourself just what the end/start of this new world will bring.

Deal Strategy: Book an All-Inclusive Holiday Right After the Holidays