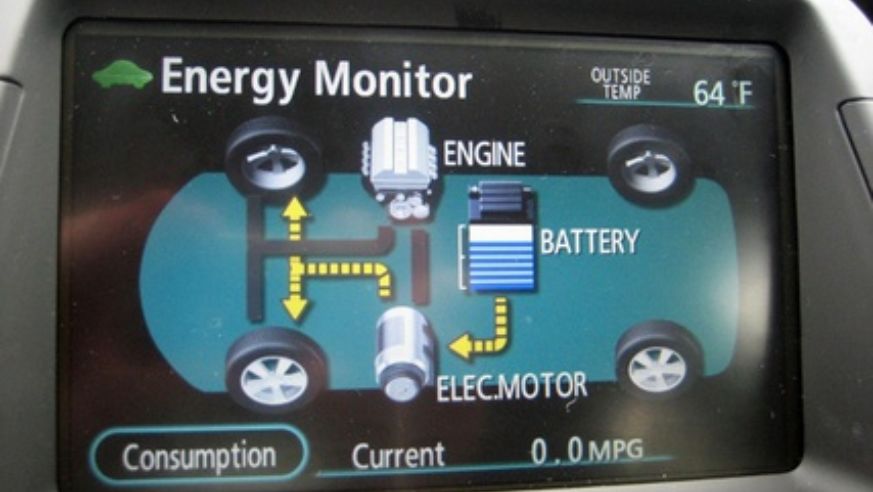 Courtesy jdiggans/Flickr
The energy monitor on a Toyota Prius

Enterprise, Alamo, and National rental car brands today announced that they've added 5,000 hybrid rental cars to their fleets. Enterprise now has 7,000 nationwide, while Alamo and National now have 2,000 between them.

Enterprise now owns more of the green rides than any other rental car brand, offering them at 80 locations nationwide. Locations include, per the press release:

The company deserves kudos. But there are a few caveats to note.

Search wisely. The best ways to find hybrid rentals from Enterprise or another car rental company is directly on its own reservations site (such as enterprise.com). Of all the travel booking sites we tested, Kayak has the most comprehensive listings, but you’ll only see an option to filter your results for hybrids if the cars are in stock at that specific location. No hybrids? No link. Expedia only promotes hybrids from Fox Rent-a-Car, which has a couple hundred hybrids in the western U.S. (see expedia.com/gogreen). Travelocity doesn't have "hybrids" as a "car type" option on a drop-down menu. Orbitz does offer the option to request "hybrids" as a "car type" from its drop-down menu, but it doesn't include hybrids from Enterprise, the company with the largest inventory.

Book way early. Since most rental-car locations have only a few hybrids if any, it helps to make a reservation at least a month in advance. In California, which is flush with the eco-cars—and we hope a harbinger of the future—a couple of weeks should suffice.

Expect to pay a premium. An average $20 per day more cost is typical. To quote Kermit the Frog, "It's not easy being green."

While Enterprise has boosted its hybrid inventory, overall the green vehicles make up a skimpy 1 percent of its total fleet—though that small percentage is typical for the industry as a whole.

Why are there so few hybrid rentals? I posed that question to Neil Abrams, president of the rental car consulting and research firm Abrams Consulting. He explained that rental car companies do not have an advantage with volume pricing buying power. Hybrids are so popular that car dealerships can get bigger margins selling directly to retail customers instead of rental car companies. Meanwhile, automakers are willing to offload lots of standard engine cars and below-market prices to rental car companies— to clear their inventories. So a rental car company can buy (to pick a random example) a Mercury Sable for, say, roughly $12,000. They can rent it for a year. Then they can re-sell it as a used car, and make money off the resale. This is far more profitable to them than buying a hybrid car, which might cost $20,000. They'll have to charge far higher daily rates to customers to try to recoup the cost. But in an era of under-$2-a-gallon gas, not enough customers may rent the hybrids at the premium prices.