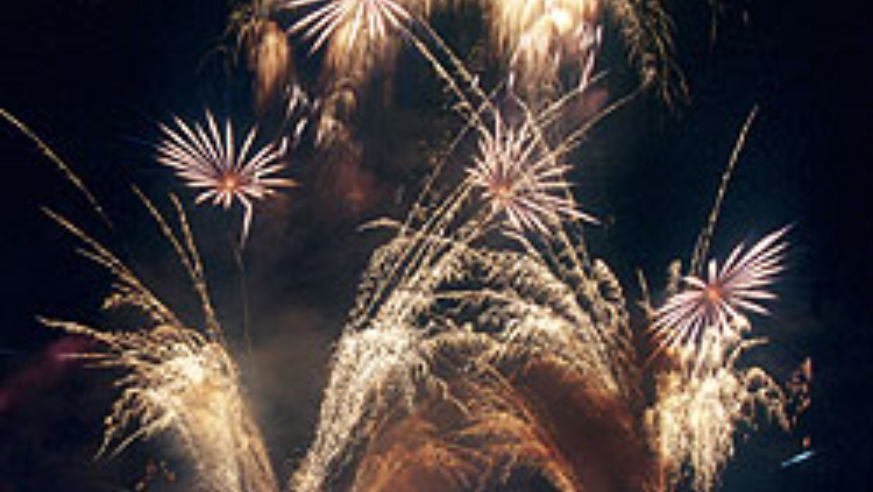 On October 1, 1982, EPCOT Center opened its gates to the public for the first time. And while many things have changed over the years—like the name (it's just Epcot now) and the attractions (good-bye World of Motion, hello Test Track)—it still remains the coolest "edu-tainment" theme park you'll ever find.

When I was eight, my family was on one of its many trips to the Magic Kingdom, when my aunt, who lived in the area, had gotten us tickets to see a preview of the futuristic new park that Disney was building just a monorail trip away. I still remember standing on the monorail platform, staring out at the not-yet completed buildings, and thinking, "Wow." Twenty-five years later, I still get that feeling whenever I walk in.

Epcot elicits strong reactions from people. Some people rank it as their favorite theme park, even above the Magic Kingdom (blasphemy!). Others think it's a waste of time, and only go because Disney started swapping out some of the "educational" rides for thrill rides. As for me? There's nothing I love more than a leisurely stroll around World Showcase, popping in to hear the Voices of Liberty, or learning the importance of conservation at The Land.

Disney World marks the milestone on Monday morning with an official rededication ceremony. (It's a celebration that almost wasn't, as detailed by Jeff Pepper in his excellent blog, 2719 Hyperion.) And like anyone celebrating a birthday, Epcot has been going through some changes lately. It started with the phased refurbishment of Spaceship Earth, including the removal of the much-maligned Mickey wand. The Italy and Japan pavilions have just re-opened with new restaurants, while China and Mexico are next on the slate to get revisions. Donald Duck, along with the rest of the Three Caballeros, was added to the Mexico boat ride, and Canada just introduced a new Circlevision 360 movie, starring comedian and native son, Martin Short.

If you're thinking of visiting Epcot to join in the celebration, be sure to catch the annual Food & Wine Festival, running now through November 11. If you like to eat or drink (or in my case, both!), this is an absolute must-do. Kiosks ring World Showcase lagoon, and feature appetizer-size foods and wine by the glass from 25 international regions. Add in daily seminars and musical performances from acts like The Four Tops and Sheena Easton, and you've got yourself a rockin' good time! Entry is included in your park admission, and while the samples are not free, they're pretty reasonable. Most food items will run you under $5 and a glass of wine is around that. If you're a little skittish about trying out an unfamiliar cuisine, this is a great way to dip your toe in the water and try something new. And if wine's not your thing, stop by the United Kingdom pavilion where you can still grab a pint of beer at the Rose & Crown Pub.