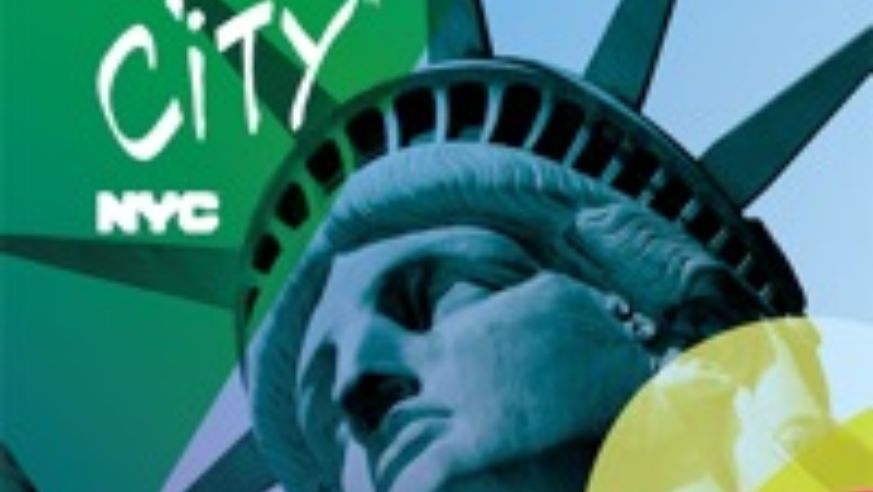 New Yorkers are being encouraged to visit Seoul, and Seoul's city dwellers to come to New York as part of a new joint marketing agreement between the two cities.

This week, the Seoul Metropolitan Government and NYC & Company, New York's tourism marketing arm, signed a one-year agreement to engage in a reciprocal marketing effort. Thus, in Seoul, 133 posters promoting New York will start to appear in Jongno (the South Korean capital's downtown area), Gangnam (a higher income neighbor south of the city), and at the main train station, Seoul Station. In New York, 70 posters promoting Seoul will pop up around the city, and digital ads will appear on the Clear Channel Spectacular screen in Times Square.

"There’s outstanding potential to further grow the volume of travel between two of the world's great cities," NYC & Co. CEO George Fertitta said at a meeting in Seoul on Tuesday with Young-Gyu Kwon, the acting mayor of Seoul, and Korean Air Managing Vice President Kee-Hong Woo.

The deal marks the first time New York has partnered with a city in Asia, having done similar swaps in the past with London, Madrid and Sao Paulo, as well as stateside with Miami, Chicago and Los Angeles.