There are many things to love about Europe in the warm months: al fresco cafes, walks through the parks, and just wandering picturesque streets, to name a few. But not the prices. Luckily, design-focused Generator, the chic line of European hostels, is opening three new locations in Amsterdam, Stockholm, and Rome just in time for the peak season. The lifestyle brand blends local culture, arts, events, music and food with interactive guest experiences, all at affordable prices. In other words, when you’re staying in the Rome location, there’s no doubt you’ll be surrounded by la dolce vita. You might want to start packing a bag after you get the details on each location:

Generator Amsterdam Located in the uber-trendy East Amsterdam ‘hood, it’s right next to the newly renovated Oosterpark. Opening on March 16, it will be the only upscale hostel in the city. Housed in an historical building built in 1908 as the University of Amsterdam’s science department, the hostel is celebrating its DNA by keeping the lecture hall and science lab aesthetics while giving the space a modern twist. The main common space, named Nescio after a famous Dutch writer, has a café with locally-sourced dishes that’s open daily for breakfast, brunch, lunch, and dinner; a day-to-night lounge that was once an auditorium, with the professor’s desk serving as the bar; and a library with shelves filled with bright orange books and wood heritage accents intact to impress Ron Burgundy. Activities like beer tastings, coffee master classes, Vanmoof bikes, and movie screenings keep guests busy, and for those who want to splurge, there’s a luxury Sky Suite Apartment with views of Oosterpark and two bedrooms, a kitchen, living room, and TV. Later this year they’ll open an underground speakeasy bar in the former boiler room. Starting at $17 for a dorm bed in shared room, $72 for private rooms, $111 for luxury suites.

Generator Stockholm Boasting 11 floors and 244 rooms, it’s just a five-minute walk from Drottninggatan, a must-see dating back to the 1600s. The pedestrian boulevard is lined with boutiques and restaurants running through downtown Stockholm. Opening in June, it’s also close to Central Station. The lobby café doubles as a work space, while the bar and restaurant offer both Swedish and international eats. For those traveling with a group or staying longer, luxury suites are available. Starting at $24 for a dorm bed in shared room and $77 for private rooms.

Generator Rome Premiering this summer in the heart of the Eternal City, it’s centrally located on Via Principe Amedeo near the Mercato dell’Esquilino, the bustling market famed for its fresh, international produce. The 78-room property is also close to many prime attractions, including the Roman Colosseum. Mangia at the industrial-style Bistro, or take in views of the Apennine Mountains perched from the rooftop lounge seven stories above the city. Starting at $20 for a dorm bed in shared room and $77 for private rooms. 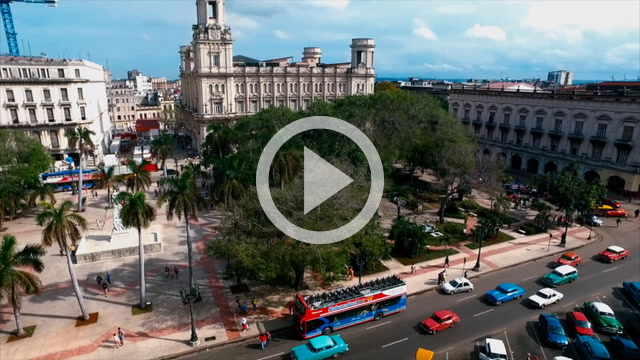 For the first time in more than 50 years, U.S. commercial flights to Cuba will soon become a reality. U.S. Transportation Secretary Anthony Foxx signed an agreement in Havana on Tuesday setting the stage for U.S. carriers to submit applications to operate commercial flights, with new routes likely in a matter of months. At present, the only flights between the U.S. and Cuba are charter flights, such as those operated by Cuba Travel Services partnering with JetBlue. Ready to visit Cuba? Well, it's not yet as simple as buying a plane ticket. Travel by U.S. tourists is still restricted, but the Treasury Department has expanded the categories under which Americans are allowed to visit the communist-ruled island, including exceptions for artists and journalists, those visiting family, and people-to-people education programs (we like package tours like those offered by Friendly Planet and Intrepid Travel). The resumption of commercial flights is another big step toward opening Cuba to American travelers. Last fall, we knew that commercial flights were on the horizon, and that played a role in our naming Cuba our No. 3 “Where to Go in 2016” destination. If you’re looking for some travel inspiration, check out our latest video, “A Gorgeous Day in the Life of Cuba,” above. $69 Flights to Caribbean Paradise? You Bet!

When it’s this cold outside, all we can imagine is lying on the beach with coconut trees as shade, sipping on delicious local rum. And now Norwegian Air is making our tropical paradise dreams come true, releasing a crazy-good deal for flights as low as $69 each way to Martinique, one of our Where to Go in 2016 destinations. That's 10 bucks lower than rates we reported just a few weeks ago. What's more, Norwegian is offering additional flights: up to eight nonstops every week out of the U.S., including just-added flights on Sundays in April out of New York City's JFK airport. Once you touch down, the island's currency is the euro, and with the dollar still going strong, you’ll get a lot of bang for your buck.  Budget Traveler-–friendly perks aside, we love the French Caribbean island for its varied landscape: Rain forest preserves and black-sand beaches in the north, plus white-sand beaches in the south make it perfect for adventurers and beach bums alike. Two-thirds of the island is protected parkland, so it's no surprise it was nicknamed the Island of Flowers by the Caribbean Indians dating back centuries. Get up close and personal with the island’s greenery at The Balata Botanical Gardens, which is home to more than 3,000 species of tropical plants and flowers, including Instagram-worthy ponds dotted with lilies and lotus blossoms (admission about $15, jardindebalata.fr). And the selection of French and Creole restaurants—ranging from street food to elegant dining—makes Martinique perfect for foodie travelers. 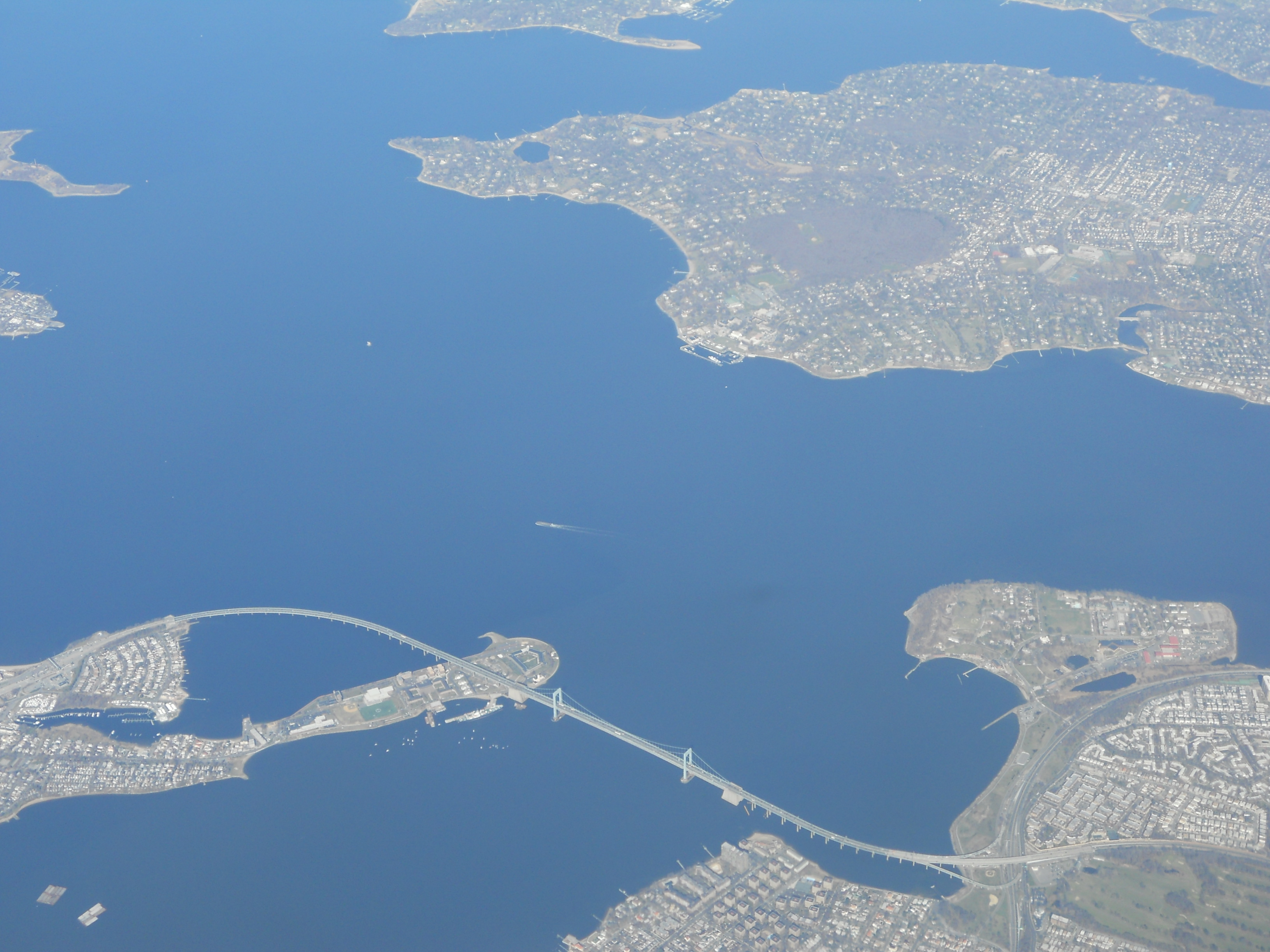 Why You Should Renew Your Passport STAT

Twenty million, nine hundred thousand. That’s how many passport applications will be received next year, according to Niles Cole, a spokesperson for the Bureau of Consular Affairs. And 17.4 million passport applications are expected this year, which is nothing to sneeze at, especially when compared to the 16.1 million passport applications the State Department received in 2008. Hence, their advice to get started on the renewal process since they will be plenty busy very soon. “We encourage passport applicants to apply for or renew U.S. passports well ahead of planned travel, as we anticipate longer than average wait times for passport processing over the coming months,” Cole says. So what’s driving the uptick? There’s the REAL ID act, which makes it mandatory to use a passport for domestic flights for 25 U.S. states and territories, and also the Western Hemisphere Travel Initiative (WHTI), which requires a passport to travel to Canada, Mexico, the Caribbean, and Bermuda. For the latter, many people signed up in 2006 or 2007, so those are about to expire now. “Nearly 10 years after implementation of WHTI and the associated surge of passport applications, the Bureau of Consular Affairs is preparing for an anticipated surge as those applicants renew their passports,” Cole says. March is actually the busiest time of year for passport renewal, when so many are preparing for spring trips, so send yours in STAT. Cole advises, “Generally, we recommend individuals renew in in the winter, when the number of passport applications received is at the lowest.” He said they are currently processing passport applications in 6 weeks.  “While that is up from four weeks last year, that is still within our service standards. Applicants should check travel.state.gov for the most up-to-date guidance on processing times.” Though there is an option to expedite the process for an additional fee, Cole believes there shouldn’t be a reason if you plan ahead. He says, “Regardless of when you choose to renew, planning in advance can save time and money.” 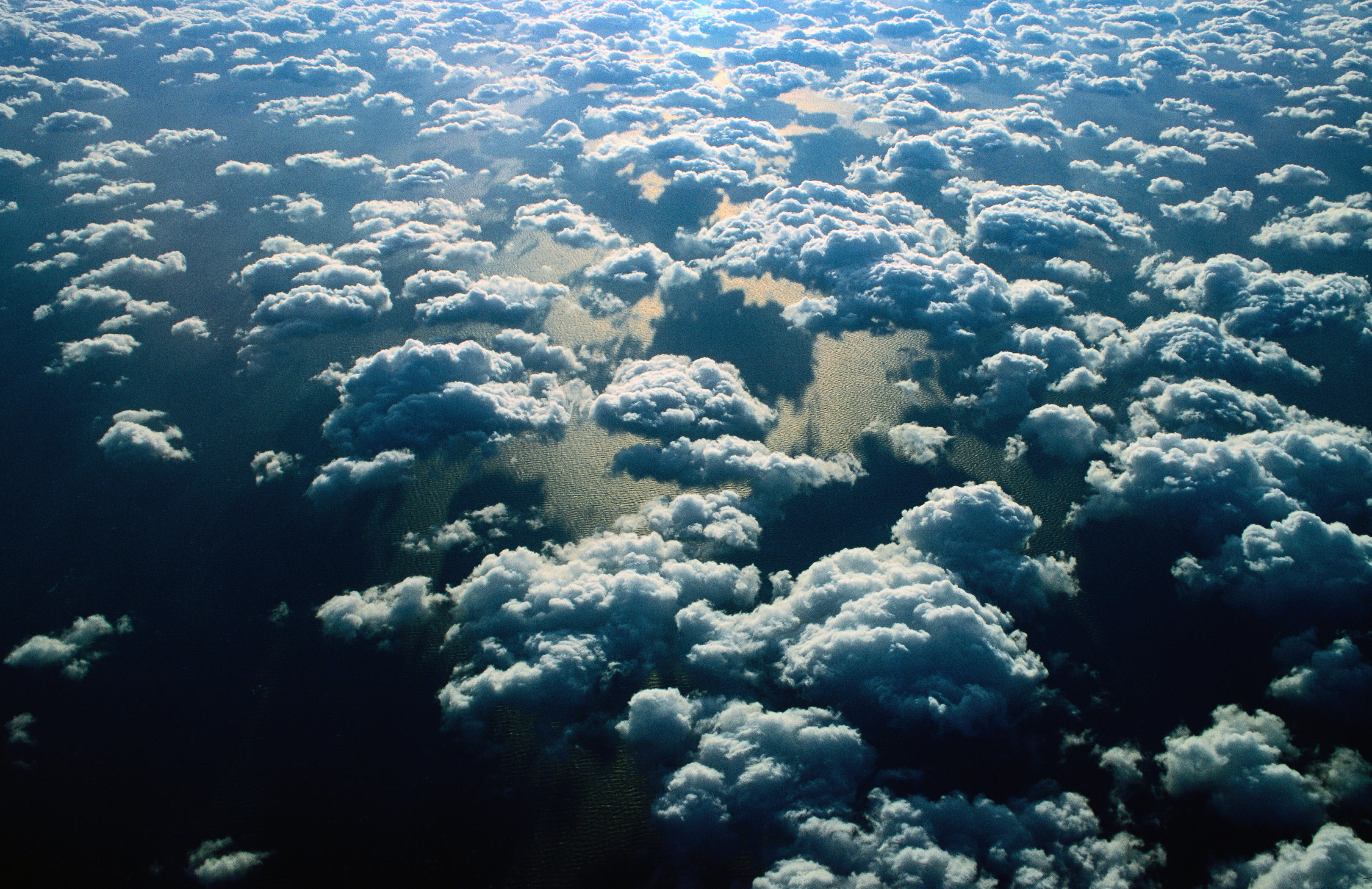 Will This Scary New FAA Warning Change the Way You Travel?

The FAA is warning airlines that rechargeable lithium-ion batteries pose a risk of “catastrophic aircraft loss” because the batteries can catch fire and explode, and that current fire-suppressing systems on planes cannot control a lithium-battery fire. The reason this is potentially terrifying to travelers is that rechargeable lithium-ion batteries are found in cell phones and other electronic devices. Take a deep breath. Exhale. You okay? While you're certainly going to see some hysterical headlines about this issue, the good news is that the high risk of fire and explosion the FAA is talking about is associated primarily with cargo containing high-powered batteries or large shipments of batteries. The battery in your phone is not going to set off the kind of apocalyptic pyrotechnics seen in this shocking FAA video. (Say “thank you” next time you have to charge your tiny phone battery: Its relatively short life is what makes it safer than, say, the battery in a hoverboard or larger piece of electronic equipment.) Many passenger airlines are voluntarily agreeing to stop carrying rechargeable lithium-ion batteries as cargo, and the FAA is urging airlines to assess safety risks to better manage the potential dangers posed by lithium batteries. Whether this changes the we travel with personal battery-powered electronic devices like phones and tablets in the future remains to be seen.