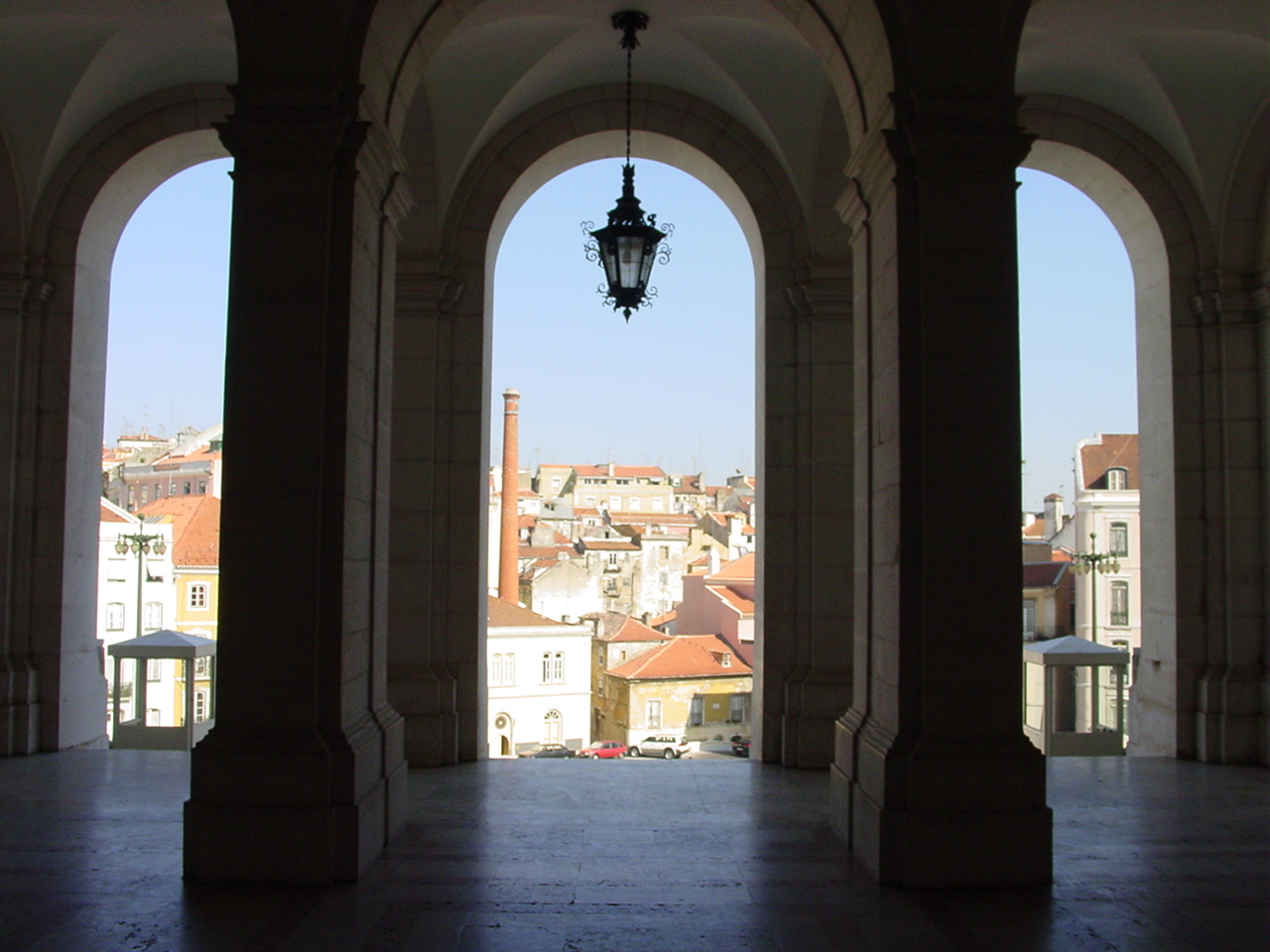 When workers go on strike in Europe, travelers usually feel it the most at the airport (French airport workers even went on strike earlier this year to earn the right to strike). But the latest battle against austerity measures across the E.U. are also taking place at the ports, and that means diverting cruise ships or forcing them to stay at sea.

So far the strikes have been mainly at ports in Spain and Portugal. Cruise companies knew the strikes were looming and scrambled to change itineraries. According to an article in USA Today, Royal Caribbean's Independence of the Seas replaced a call to Lisbon, Portugal with a stop in the smaller Spanish town of Lanzarote while the Seaborn Pride stopped in Palma de Mallorca, Spain, on Monday instead of Wednesday to still allow passengers time at the port before the strike commenced.

The strikes were planned to end later this week, but check with your cruise line if you have a European cruise scheduled this month. And don't expect compensation for skipped ports of call. Labor strikes typically fall under the "circumstances out of the company's control" rubric (same goes for airline tickets). 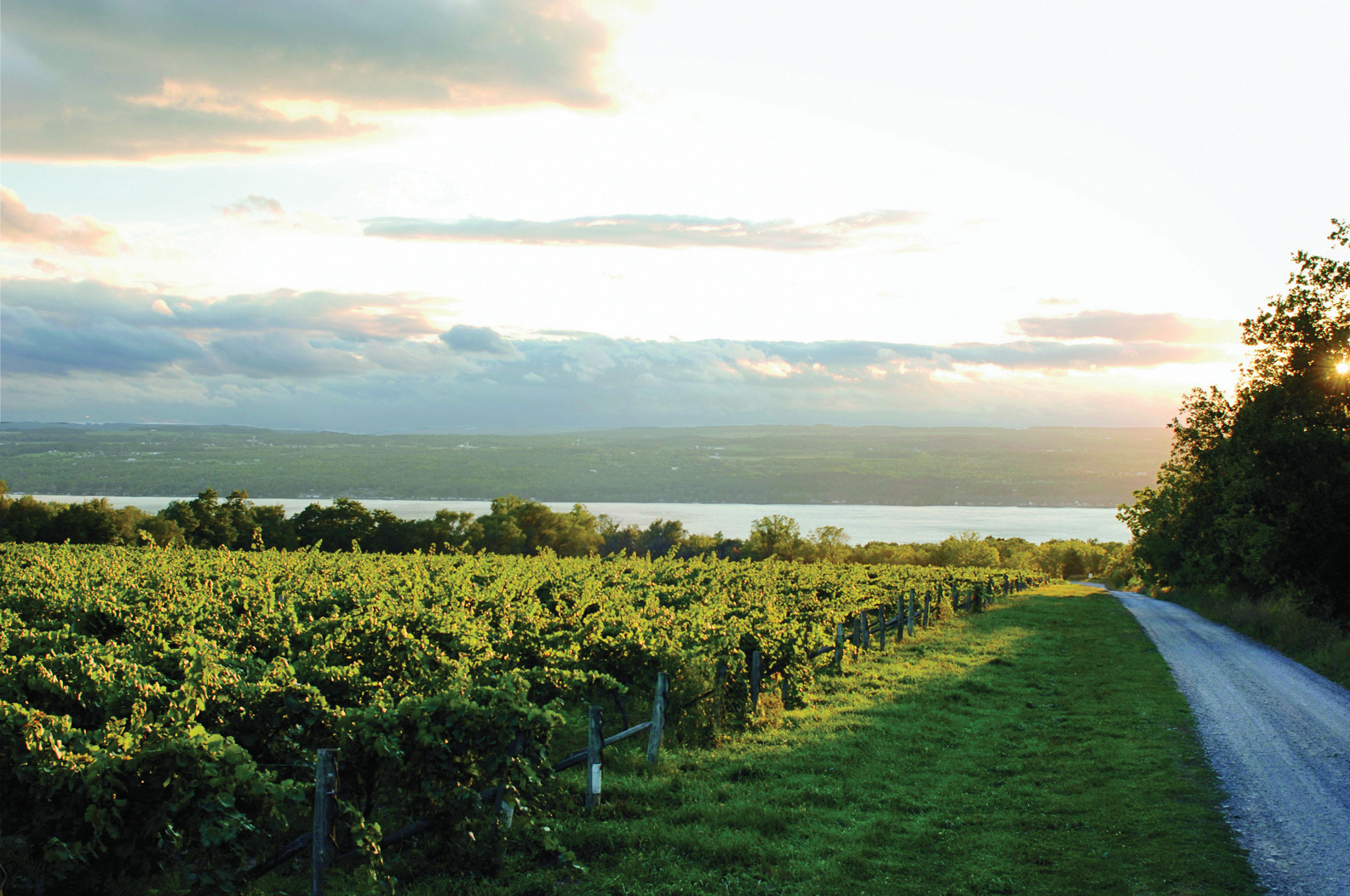 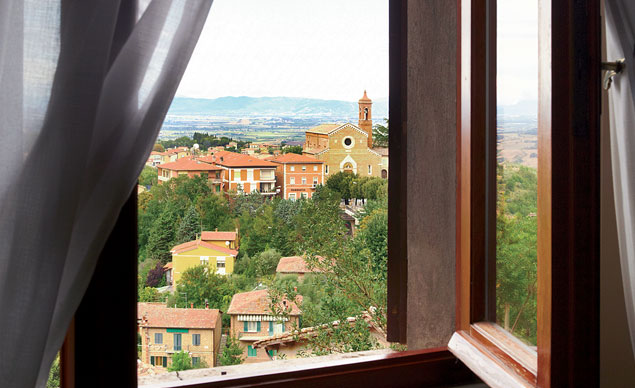 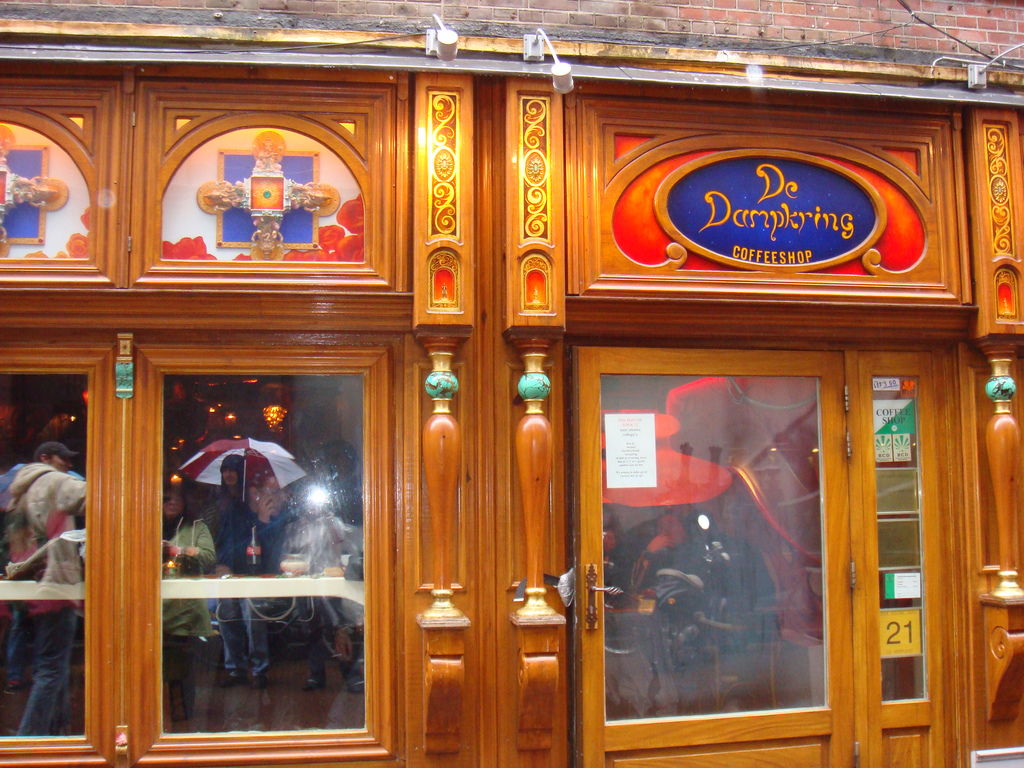 Could 'Marijuana Tourism' Be Next For Colorado and Washington?

With new legislation effectively legalizing marijuana for recreational use in two U.S. states, Amsterdam-style entertainment could be right around the corner. Under the new state measures in Colorado and Washington, marijuana is legal to use if you are at least 21 years old and possess no more than one ounce (or 28.5 grams) for recreational use. Similar to alcohol, the recreational marijuana would be taxed and sold only at state-licensed specialty retail stores. Public use is still forbidden in both states, and residents would now be permitted to grow up to six plants at home in Colorado (though home growing is not allowed in Washington).  So what could this mean for tourism? According to an article by the Associated Press, tourism officials in Colorado are downplaying a pot-tourism spike while ski resort directors are "watching closely." The head of tourism for Denver, Richard Scharf, was quoted as being concerned that legalizing marijuana would actually lead to a decline in travel, since the state's "brand will be damaged." On the other hand, being able to tax marijuana use will bring in some much-needed money for each of the states. It should be noted that visitors to Colorado and Washington must purchase and use the substance while in the state—no pot-related souvenirs allowed. And keep in mind that marijuana is still technically illegal in the U.S. Colorado Governor John Hickenlooper, an opponent of the new measures, recently told the The Denver Post, "the voters have spoken and we have to respect their will. This will be a complicated process, but we intend to follow through. That said, federal law still says marijuana is an illegal drug, so don't break out the Cheetos or gold fish too quickly." In other pot-related news, those of you still planning trips to Amsterdam for psychedelic purposes you will be happy to know that the Netherlands recently killed their plans for a national "weed pass" that would have only allowed access to marijuana cafés to Dutch residents, effectively blocking tourists from visiting them. According to an article by USA Today, a new provisional government pact does allow cities in the Netherlands to ban foreigners from their cannibis cafés, but the authority to enforce this is left up to the cities themselves, a move Amsterdam, which relies heavily on tourism, is not willing to make just yet. 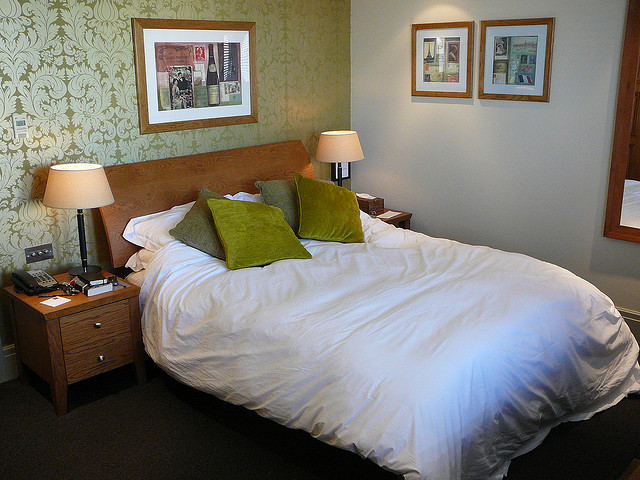 We recently asked our Budget Travel audience to tell us about their biggest hotel pet peeves, a question that sparked 39 comments on our blog post and 31 more on our Facebook page. Conversely, this got us wondering what your favorite things about staying in a hotel are—is it the fluffly towels, comfy beds, or friendly service? It turns out we aren't the only ones thinking about the best and worst parts of the hotel experience. The site TrustYou recently released a study revealing travelers' 20 biggest complaints and 20 compliments about hotels around the world. The lists rank customer complaints and compliments by the number of mentions they received in one million online comments and hotel reviews written on more than 200 websites or on various social media platforms like Facebook and Twitter. The results show that customer service is number one for travelers, taking up multiple spots on both lists—it ranked higher than clean rooms or affordable prices. The top 20 things hotel guests like about hotels:1. Friendly, professional, efficient service 2. Great, well-situated location3. Good room 4. Great food 5. Great breakfast 6. Clean room and hotel7. Large room8. Good, affordable price9. Good bed10. Nice view11. Good pool12. Good bathroom13. Easy, available parking14. New room15. Free internet16. Good sauna and wellness facilities17. Quiet room18. New hotel19. Free parking20. Efficient reception The top 20 things hotel guests complain about:1. Unprofessional and incompetent service2. Small room3. Expensive or overpriced hotel4. Tasteless, bad breakfast5. Bad food6. Dirty room7. Unfriendly service8. Bad bathroom9. Bad service10. Loud, noisy room11. Tasteless food12. Bad bed13. Small bathroom14. Hard to find or the hotel was in an isolated location15. Internet not available or scarce service16. Old room17. Bad location18. Dirty bathroom19. Expensive or overpriced breakfast20. Bad parkingDo you agree with the placement of the items on the list? What factors are most important to you when you stay in a hotel?