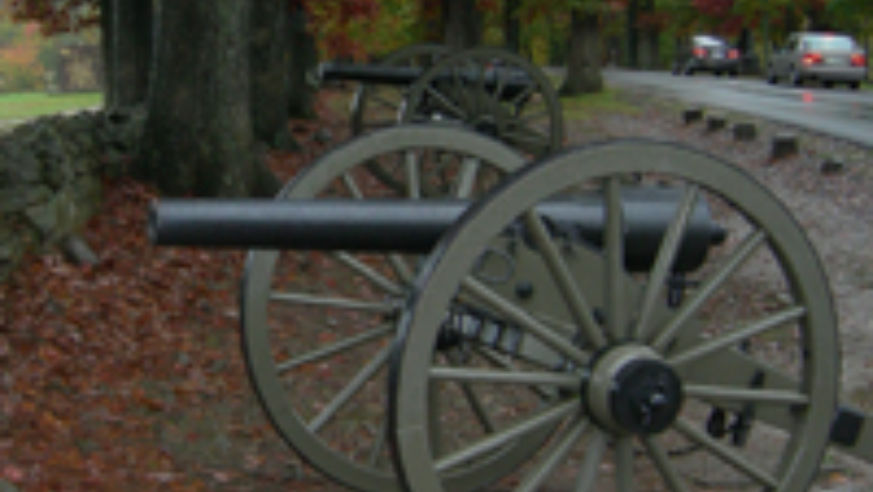 Battle reenactments are scheduled throughout the spring, summer, and fall, and Gettysburg hosts a 150-cannon salute at the end of April.

This year marks the sesquicentennial of the beginning of the bloodiest war in American history, and events commemorating all aspects of the Civil War dot the 2011 calendar. Check out the National Park Service's Civil War page and CivilWar.org's events page for listings of notable reenactments, lectures, museum exhibits, and special tours in 2011 and beyond.

The memorials really get started with a bang on April 29 to 30, when Gettysburg's Kickoff Event takes place. The highlight of the weekend occurs on Saturday, April 30, between 7:30 and 8:30 p.m., when a cannonade -- a 150-volley salute -- dominates the evening sky.

Other notable 2011 events include:

Various Smithsonian exhibits, including the National Museum of American history's "Abraham Lincoln: An Extraordinary Life" (closes on May 30, 2011) and the National Portrait Gallery's "150th Commemoration of The Civil War: The Death of Ellsworth" (April 29, 2011, to March 18, 2012; Ellsworth was the first Union soldier killed in the war)

Sesquicentennial of the First Battle of Manassas (July 21-24, Manassas, Va., get tickets here)

Reenactment of the Battle of Wilson's Creek (August 12-14, Brookline, Mo.)