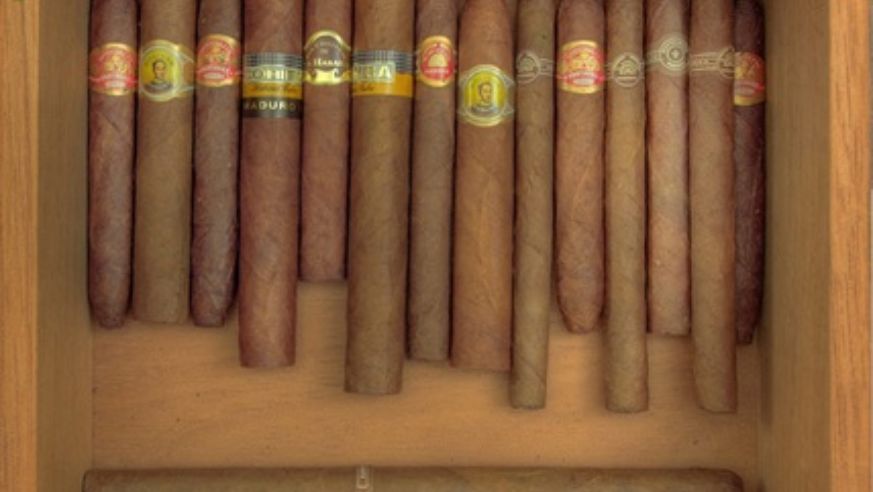 The resulting images are shown in a Lever House exhibition simply called "Contraband." The exhibit is an extension of the work Simon is probably best known for, "An American Index of the Hidden and Unfamiliar," in which she documented spots few people ever have a prayer of seeing in person -- CIA headquarters, inside a fully-armed nuclear submarine, and so forth. The "American Index," shown at the Whitney Museum in 2007, is now a book.

So what's the strangest thing in Simon's new "Contraband" show? Hard to say, but the horse sausage and cow manure tooth powder have to be up at the top of the list.

What the Beagle Knows: Why man's best friend is the smuggler's worst enemy