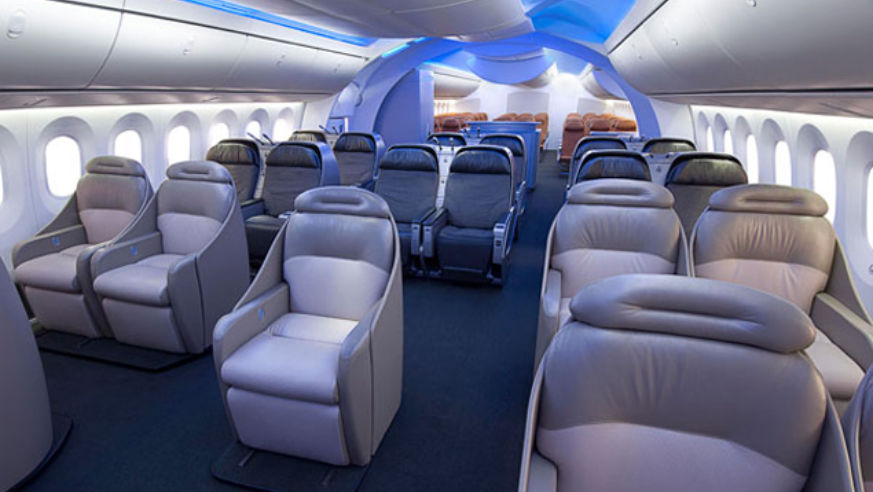 If good things come to those who wait, those of you eagerly anticipating your first ride on the new Boeing 787 Dreamliner can find some consolation in, well, waiting a little longer.

The Federal Aviation Administration announced on January 16 that it was grounding the innovative jetliner until an apparent risk of fires caused by its lithium-ion batteries is corrected. The move directly affects United Airlines, which operates six Dreamliners. But the FAA’s decision was mirrored around the globe, including two Japanese airlines voluntarily grounding more than 20 planes.

The Dreamliner’s journey from drawing board to runway has been fraught with delays, and this latest setback is especially dramatic because it speaks to the very heart of the jetliner’s promise: Each 787 employs two lithium-ion batteries, which help to make it more fuel-efficient and comfortable than any jet before it. While lithium-ion batteries can be charged more quickly than other airpline batteries, they are known to catch fire; in order for Boeing to include them in the 787, the FAA had to issue a special rule. But when pilots on All Nippon Airways smelled smoke and received automatic warnings of battery problems, they made an emergency landing and the current investigation began.

As we’ve reported here, the Dreamliner holds a lot of promise both for passengers and for those who’d like to see eco-friendly planes take to the skies. Its light carbon-fiber construction and extensive use of batteries provide 20 percent better fuel efficiency; windows are 30 percent bigger than on any other commercial jets and employ electronic dimming instead of shades; cabin air is cleaner, lower pressure, and more humid; and storage bins and armrests are significantly bigger.

TALK TO US! Have you already taken a ride on the Dreamliner/ What did you think? Will this current setback affect your future travel plans once the 787 is back in the air?