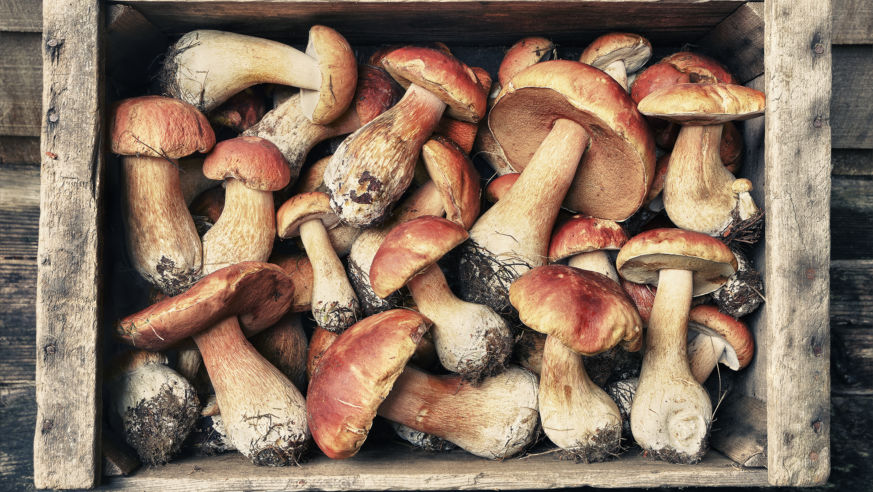 Celebrating America’sbest food, wine, beer, and music, amazing fall festivals are happening over the next few weeks. Here, a look at some of the best!

NEW YORK CITY WINE & FOOD FESTIVAL happens next weekend, October 15 through 18, with a wide variety of price points from downright indulgent to stylish steals. All proceeds benefitting Food Bank for New York City and No Kid Hungry. Amazing demonstrations and food and wine tastings at NYC’s Piers 92 and 94, with celebs like Giada De Laurentiis, Rachael Ray, Mario Batali, and Emeril Lagasse hosting events.  You have never tasted anything like this concentration of culinary talent all in one place! It’s a foodie convention like no other! We’re especially excited about the “under $100” events, starting at just $20, which include panel discussions and hands-on classes on Italian cooking, making jam, wine-tasting, home-brewing beer, and cocktail mixology.

ARKANSAS STATE FAIR Two-foot hot dogs! Bacon bombs (filled with peanut butter and chocolate)! Fried red velvet Oreos! Those are just some of the jaw-dropping culinary concoctions being served up at the Arkansas State Fair, which happens October 9 through 18 at the Arkansas State Fair Complex in the state capital, Little Rock. There will be rides, animals (including the Exotic Animal Petting Zoo), decadently delicious fried foods, a motorcycle stunt show, high diving, and musical performances by country music giants Montgomery Gentry, rock favorite Eddie Money, and the classic band Styx. And if you love Arkansas as much as we do, check out Budget Travel’s #LoveArkansas contest for a once-in-a-lifetime chance to become our “Local Guide” to all things Arkansas!

MENDOCINO MUSHROOM, WINE & BEER FESTIVAL happens November 6 through 15 and one of the things we love about this unique festival is that is is COUNTYWIDE, with restaurants, hotels, and special events all over beautiful Mendocino County, California, for 10 days! Mushrooms flourish in Northern California in late October and early November, and Mendocino County is home to more than 3,000 types of mushrooms, including chanterelles, porcinis, morels, and the rare candy-cap mushroom (which tastes like maple syrup – they even make ice cream out of it!). The festival includes mushroom dinners, winemaker dinners, brewmaster dinners, horseback riding adventures, cycling, kayaking, and, of course, the backdrop of Mondocino County’s rugged coastline (with popular destinations like Fort Bragg, Mendocino, and Gualala), redwood forests, and welcoming little towns.