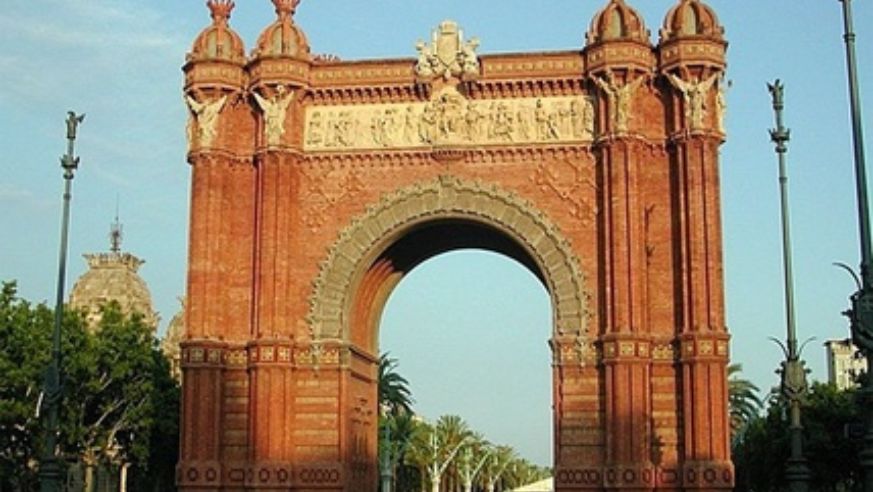 Long-distance getaways are better bargains now than they have been for decades. It'll soon be cheaper to turn off the heat and lights at home and fly somewhere else. Consider the astonishing deals we found today…

• Chicago at a high-end luxury hotel on the Magnificent Mile during the weekend before St. Patrick's Day, $86 per night (Hotwire, blind booking)

• A long weekend in glamorous (and ordinarily expensive) Santa Barbara, Calif. (with streets bursting with springtime blooms), staying at the well-reviewed Montecito Inn that's only a couple blocks from the beach, from $99 a night (Travelocity, via CheapTickets)

Can you do us one better? We know you're savvy about deals. Show-off a little! Post the best deals in the comments.