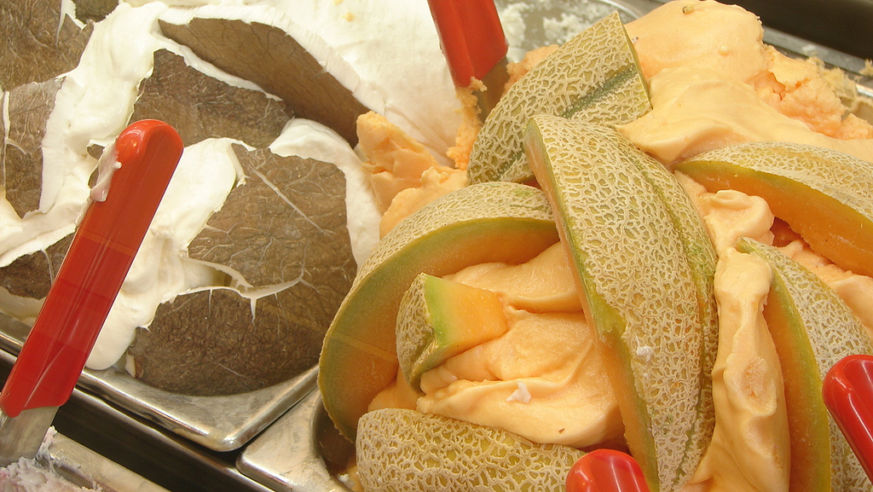 Fans of gelato will want to visit the new museum devoted to the sweet treat in Italy.

Museums aren't always just about the art. Case in point: the new museum that just opened in Italy devoted to all things gelato. We found five museums in the works around the world that hold artifacts from musical groups and historic battles. And ok, yes, there is one art museum in there as well.

Carpigiani Gelato Museum
Anzola Emilia, Bologna, Italy
Eating is probably the number one tourist activity in Italy. And rightfully so. The new Gelato Museum was created by a gelato machine company and looks at the history of the frozen treat (it's said to date back to the 1530s). The museum is free to visit, but reservations are required. Alas, no free tastings are offered, but there is a gelato shop on site serving gelato based on recipes that are more than 200 years old.

Jorge M. Pérez Art Museum
Miami, Florida
Set to open next year with a focus on Caribbean and Latin American art, this new museum in Miami will be housed in a 200,000 square-foot building designed by Herzog & de Meuron. Outside will be sculptures and gardens, plus views of Biscayne Bay. The museum will anchor a 29-acre museum complex that will include a science museum, set to open in 2014.

Seminary Ridge Museum
Gettysburg, Pennsylvania
Next year marks the 150th anniversary of the Battle of Gettysburg, and this new museum will open on July 1, 2013 as part of the commemoration events. Located in a grand brick building that served as a field hospital during the war, the 20,000-square-foot museum will be filled with exhibits on the soldiers and nurses and artifacts like letters, medicine containers, and even bullets. There will also be walking trails around the museum with historical markers.

ABBA Museum
Stockholm, Sweden
The quintessential 70s group is a national treasure in Sweden, and a museum devoted to the quartet will be part of the Swedish Music Hall of Fame when it opens next spring in Stockholm. Look for elaborate costumes, lyric sheets, and videos about the group.

M/S Maritime Museum Denmark
Elsinore, Denmark
This museums isn't technically new-the original dates back to 1915 and is housed in the town's Kronborg Castle. But the extensive collection of maritime artifacts will be housed in new digs starting in June 2013. The bulk of the new building, fittingly, will be underground at Dock 1 in the Elsinore Shipyard and the exhibitions will spiral downward.