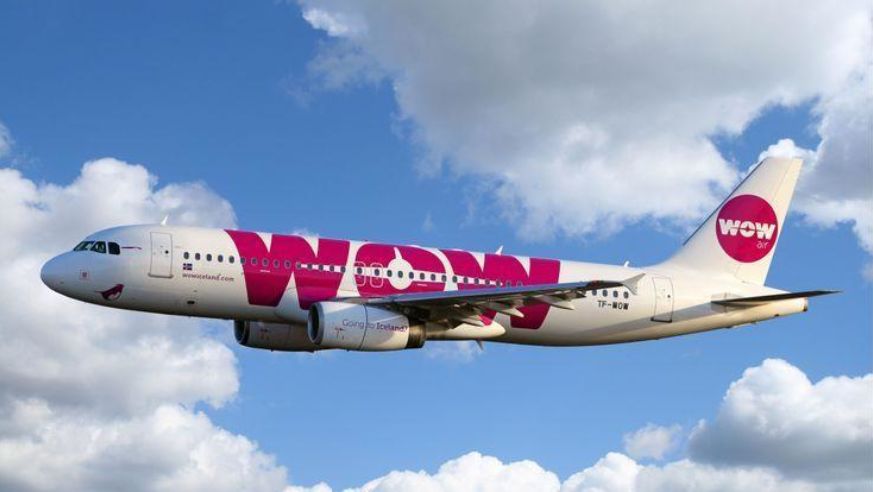 Low-fare carrier Wow Air has announced that starting in June, it will fly from Los Angeles and San Francisco to Iceland, Budget Travel’s no. 1 “Where to Go in 2016” destination, for $99. In addition, flights to select European cities (including Berlin, London, and Paris) will be $199 for passengers who book a stopover in Iceland.

The incredibly low fares are one-way and are on sale now. As you might guess, they’re going fast. (It wouldn’t hurt my feelings if you dropped everything and tried to book a flight right this minute.)

Wow, an Icelandic airline that has been operating $99 flights to Iceland from Boston and Baltimore since last March, will operate five flights per week from SFO and four flights per week from LAX. As you might expect, this low-fare carrier is also a no-frills carrier: While a small carry-on up to 11 pounds is free, larger carry-ons are $48, your first checked bag is $67, and actually reserving a seat will set you back $10 to $12 (depending on where you want to sit).

The nine-hour flights from Cali to Iceland will be on A330-300 aircraft.