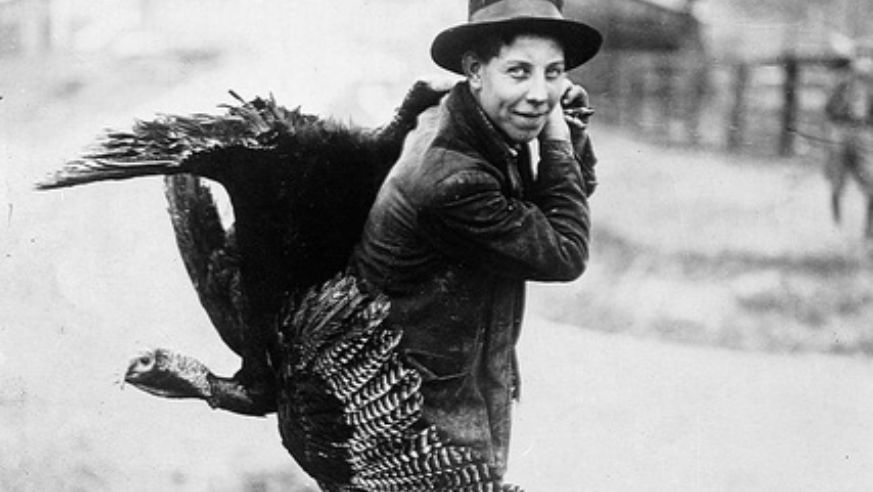 Will this year bring to an end the tradition of getting a cheap flight home by flying on Thanksgiving Day? Over at Tripso, Charlie Leocha weighs the evidence. First, airlines are scheduling nearly 3,000 fewer flights a day, and all this Thanksgiving trimming means higher prices for what flights remain—last month's domestic airline ticket prices were already up 12.5 percent as compared to prices in September 2007.

According to Charlie, right around Thanksgiving will be when the "new airline travel reality" of high costs and few options will "hit the flying public smack between the eyes," most likely leaving many of us feeling more like a turkey being led out behind the barn than someone looking forward to a feast. Despite all this, he still believes that "travelers looking for flights on Turkey Day will be finding far more bargains than normal."

I wish I could be quite as chipper, but the costly Thanksgiving Day ticket I just bought has left me grouchy and Scrooge-like. I'm paying as much as 80 percent more than the going fare last year on the route between New York City and Milwaukee.

In addition to taking with me the recipe for the best cranberry sauce recipe in the world, this year I'll also try to carry on a whole bunch of patience and goodwill. Everyone's going to need even more of that than usual.