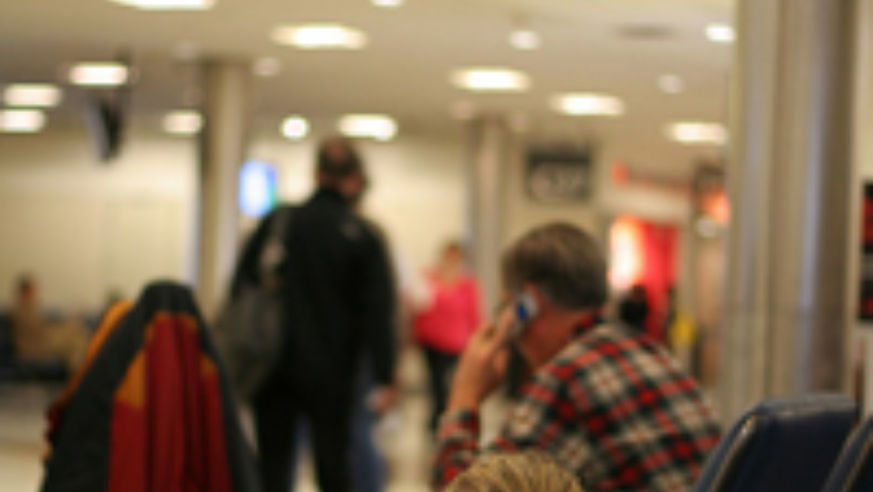 Thanks to a new terminal at Hartsfield–Jackson Atlanta International Airport, there's no reason to dread connecting in Atlanta.

Connecting through Atlanta has long been a necessary evil—it's a Delta hub, as well as AirTran (and soon to be Southwest, once that merger is finalized). But it just got a little less evil. The new Maynard Jackson international terminal, which opened on May 16, was designed to alleviate some of the congestion, as well as add 12 new international gates—freeing up more space for domestic flights. A new entrance and security checkpoint were also added for international travelers and the baggage–claim process for those connecting from outside the U.S. has been streamlined.

Not only is the terminal more efficient, it's also nice to look at. Huge windows let in lots of light, and a city ordinance demanded that 1% of the $1.4 billion cost was put towards public art (after you pass through security, look for the conical piece made up of thousands of Swarovski crystals).

Are you excited about an easier flight through Atlanta?