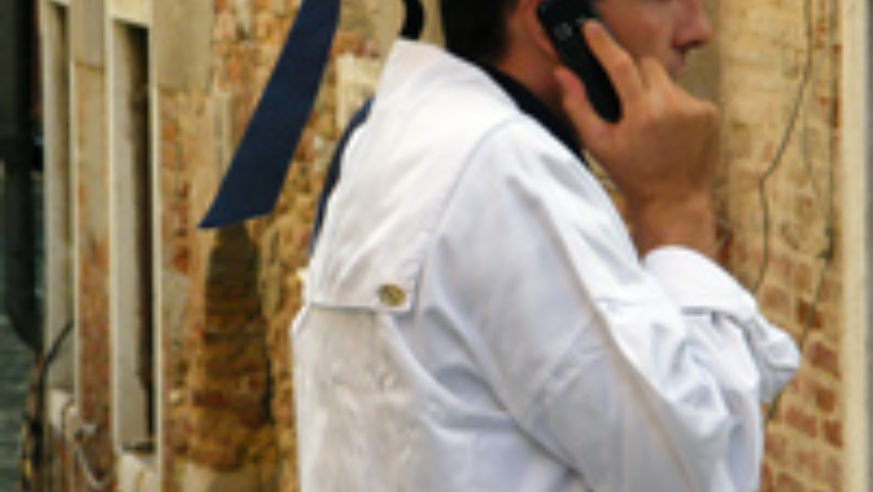 While reporting the recent story "Using Your Cell Phone in Europe", I was amazed by the intricacies of data plans and hidden charges. I suggested buying a "disposable" phone at a cell phone store or touristy area (between $40 and $75) to avoid fees from your U.S. carrier.

But I should have known that savvy readers would chime in with lots of other workarounds when using a cell phone in Europe! There have been some very helpful and thoughtful comments—thanks to you all.

Here are a few highlights:

Flightdirector says to rent your phone beforehand from a third-party company:

"I've rented a phone for both England and Europe (Italy & Greece) from a company called PlanetFone. If you are an AAA member, you are eligible for a discount. One of the nice things about the phone rental program is the availability of an 800 number. People trying to reach you from the US dial the 800 number without having to deal with international exchanges. The phone is sent to you with charger via FedEx and includes a return FedEx envelope. The cost for the phone rental for an upcoming three week vacation in France will cost me about $50."

And both Motorcycle Pete and kyvoyageur suggest a similar service called Mobal:

"I only pay for it (via my Credit Card) when I use it, and the rates are competitive. The reliable and efficient Siemens phone I purchased was VERY cheap (perhaps $30?) and it hold a charge, un-used, forever," says Motorcycle Pete.

And two readers mentioned Skype, a service that uses the internet to make video and voice calls.

"If you have a laptop, iPhone, or iPad you can use Skype, but you will be limited on where you can use it. You would need to use it at your hotel or a cafe with WiFi, but it's a lot cheaper than your cell phone provider," says Suzl4.

JL75011 also recommended Skype as an app on your smart phone, but also makes this great point: "Keep in mind, some service providers will only allow you to activate international roaming/data plans on the first day of your billing cycle. Don't wait until a few days before you leave. Also, you can deactivate the plan when you return home, so you don't have to keep paying the additional charge every month."

"Using Your Cell Phone in Europe"