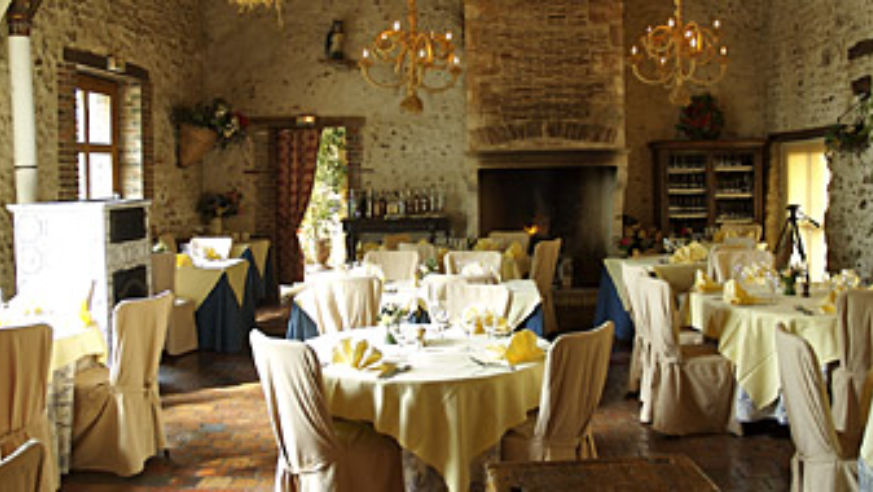 Actress and dancer Leslie Caron made her big-screen debut alongside Gene Kelly in the travel-inspiring musical, An American in Paris. In her more recent role of innkeeper, Caron is again doing her part to encourage Americans to visit France, despite the tough economic times.

All rooms at Caron's Auberge La Lucarne aux Chouettes—a few restored 17th-century farmhouse buildings in Burgundy—are now €99 ($125) on an ongoing basis. That's a discount of up to 42 percent as the most expensive rooms were previously €170 ($215).

Caron handpicked the antique armoires, sleigh beds, and painted tiles that outfit the rooms. The walls showcase photos and posters from her decades-long film career, which has included Gigi, The L-Shaped Room, and Chocolat. Her own paintings are on display, too.

Michelin-award-winning chef Daïsuke Inagaki oversees the atmospheric restaurant, which has exposed brick walls, raffia-covered chandeliers, and a crackling fireplace. Meals are at reduced prices: €10 ($12.60) for breakfast, €20 ($25) for lunch, and €35 ($44) for dinner.

With any luck, Caron will join you for coffee one afternoon. She frequently makes the 90-minute drive southeast from her Paris home to the auberge in the riverside town of Villeneuve-sur-Yonne.