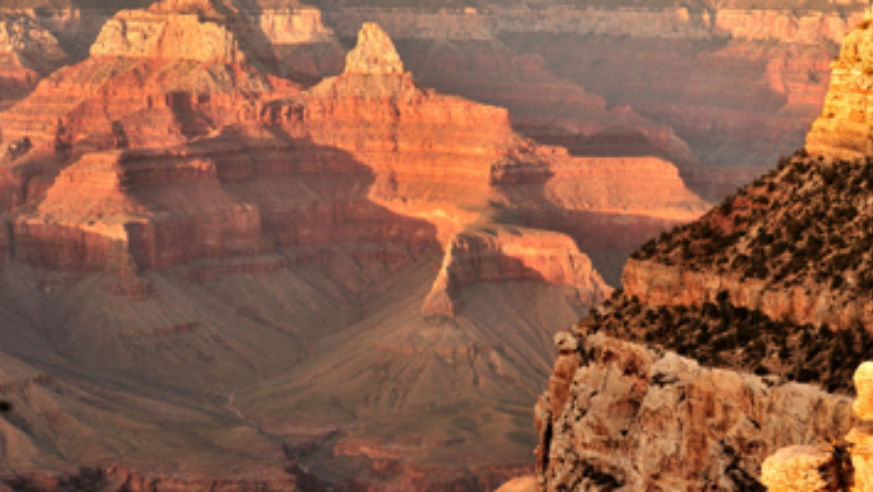 Courtesy Courtesy klondike2/myBudgetTravel
The Grand Canyon. Which National Park will you visit?

The National Park system is known as "America's Best Idea" (a quote coined by author Wallace Stegner). But we say the real "best idea" is offering free admission to the parks.

National Park Week runs from Saturday, April 21 to Sunday, April 29; besides free admission, some of the parks are offering discounts on everything from tours to nights at area inns. Sunset tours at the Grand Canyon are buy one, get one free, and you can get half off a second ranger–led tour at Colorado's Mesa Verde National Park. Get the second night free when you book two nights at the National Park Inn at Washington's Mount Rainier (rates start at $112). Be aware that some discounts require a coupon (the National Parks Promotion Council has all the info).

Can't decide which park to visit? Take a look at Budget Travel editors' favorites. Want the inside scoop on what it's like to work at one of the parks? Read these confessions of a National Park ranger.