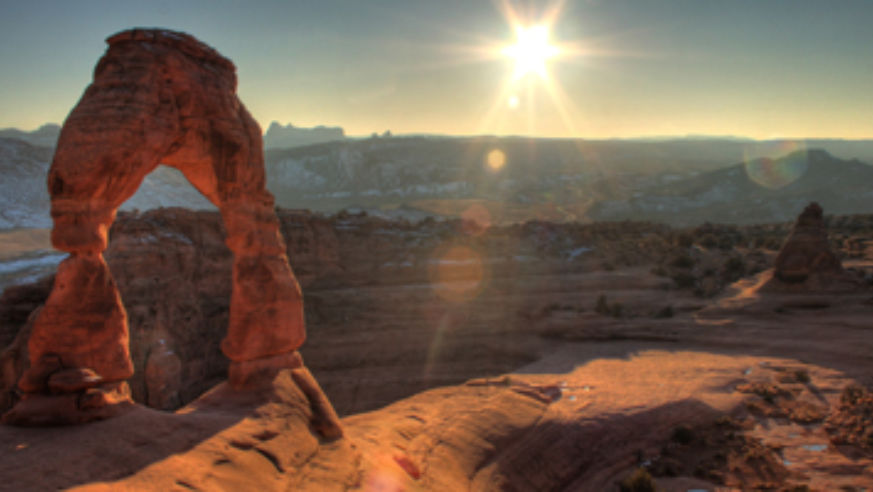 In honor of Martin Luther King, Jr. Day, the National Park Service has announced that all 397 national parks around the country will be offering free admission from Saturday, January 14th, to Monday, January 16th, 2012.

“Dr. King’s story and those of so many others whose efforts changed our country are preserved in the national parks, places where history happened," said National Park Service Director Jonathan B. Jarvis. "I hope every American can take advantage of the upcoming fee free weekend and visit their parks to experience their history firsthand.”

Those wishing to learn more about the life of Dr. Martin Luther King, Jr., can pay a visit to the Martin Luther King, Jr. National Historic Site in Atlanta, Georgia, where both the home he was born in and his tomb with the Eternal Flame are on display. Follow in his footsteps along the National Historic Trail from Selma to Montgomery, Alabama, now a designated historic byway. If you happen to be on the east coast, visit the Lincoln Memorial in Washington D.C. and sit on the steps from which Dr. King delivered his famous "I Have A Dream" speech, or visit the newly opened Martin Luther King, Jr. Memorial in the National Mall. Events commemorating Dr. King's life will also take place at Fort Donelson National Battlefield in Tennessee, while the MLK Film Festival will be held at the Frederick Douglass National Historic Site in Washington D.C. from January 14-16.

Not sure where the closest national park is? Use this tool to find a national park near you and see what activities and events are offered in each park. It should be noted that all National Parks will also be free on the following dates: April 21-29, National Park Week; June 9, Get Outdoors Day; September 29, National Public Lands Day; and November 10-12, Veterans Day Weekend.

We want to know: What are your favorite National Parks? Are there certain ones you take your family to every year, or others you plan to visit in the future? Tell us all about it!