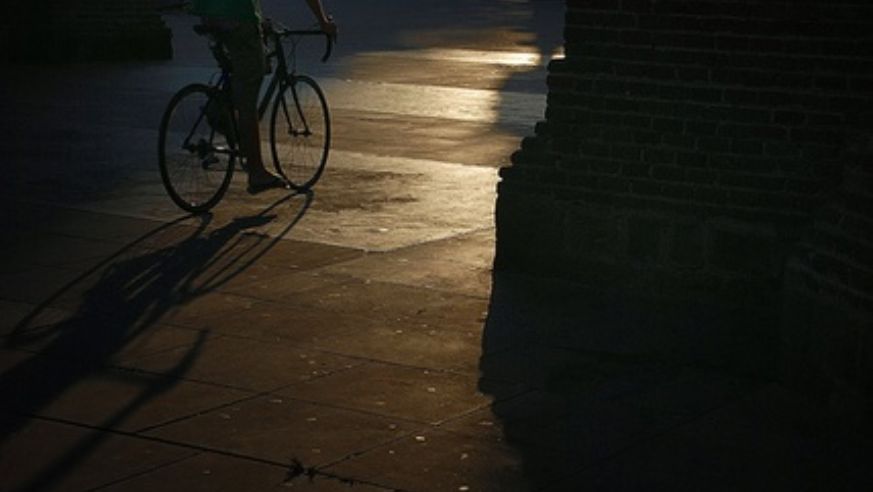 Barcelona launched its bicycle borrowing program last March and has just announced that it will increase the number of available bikes from 1,500 to 6,000 by the program's second anniversary. You have to sign up online with a credit card and wait for a registration card to be mailed to you. Since the system posts letters to addresses within the country, your best option is to enter into the website the address of the hotel where you'll be staying. Then notify your hotel so they'll know to look out for it. A spokesperson for Barcelona's program has confirmed that this process should work smoothly for American visitors.

Weekly subscriptions are €1, or about $1.40; the first 30 minutes are free. You can cycle for up to two hours at a time. The system is open 24 hours on Fridays and Saturdays, but closes between midnight and 5 a.m. Sundays through Thursdays. More info can be found on bicing.com (in Catalan and Spanish only).

Seville recently launched a public bike program with 1,500 bikes parked at 150 stations across the city...

The system requires that you subscribe for a week (or year), which you can do at kiosks at every bike stand. (We're looking into whether the machines accept credit cards without a chip in them. Updates on that will be posted within the week.) A downloadable map—and more details—are available—in Spanish only—at www.sevici.es. A weekly subscription costs €5 (about $7) and the first 30 minutes are free.

Note: Córdoba also has a free bicycle program but it only involves 35 bikes.

EARLIER:Rent a bike in Paris and elsewhere in Europe for nearly nothing.

Photo of Barcelona bicycling during sunset one evening this summer, taken by Miguel Yuste via Flickr and Creative Commons.