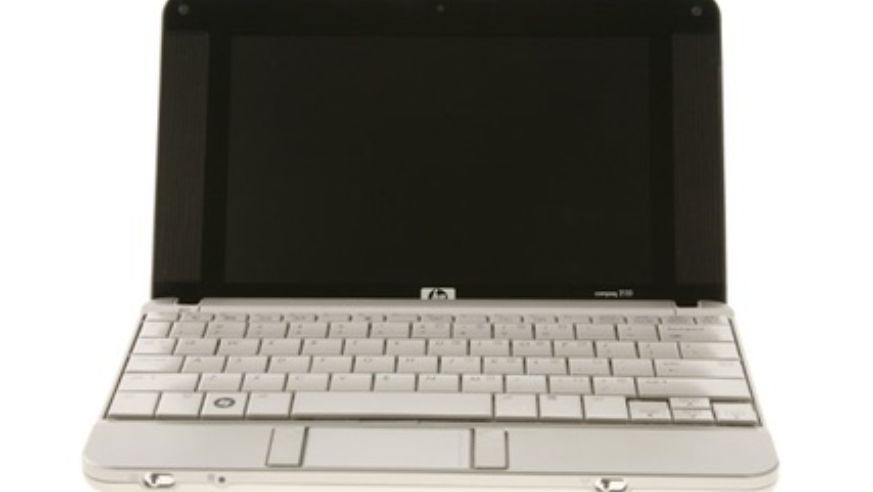 Ultra-portable notebook PCs have come down in price in recent years, from $1,700 for the OQO and Vaio a few years ago, to $500 now. Today, for instance HP introduced the 2133 Mini-Note PC that costs about $600 once you add basic Microsoft software to it. That makes it competitive with the similar Eee PC, launched last month for $299 with Microsoft Office for an additional $199 (for $498 total).

Many travelers may have a few good reasons to buy a second PC for vacations. For uploading photos when a digital camera's memory card gets full. Or for entertaining the kids at a hotel room, without risking damage to your main home PC that contains your precious files. Or for using the Internet to plan and book local activities at your destination.

Here are details on the two newest, most promising laptops for travelers:

HP offers a $599 version of the 2133 Mini-Note, which comes loaded with Microsoft Vista Home Basic, an Internet browser, 1.2GHz Via processor; and 100-odd gigs of memory (for storing images and other files).

I recently played with the device under the eyes of a publicist and was impressed. Its 9 inch display and keyboard were wide enough for use for a a couple of hours at a time. Its anodized aluminum shell seemed tough enough to take a beating. And at 2.6 pounds, it felt light enough to tote in a backpack. Here are the favorable reviews from , PC Magazine, and ComputerWorld.

Earlier last month, rival manufacturer ASUS introduced a line of ultra-portable computers that also include Microsoft Windows. (Up until now, ASUS machines have only run the Linux operating system.) These machines cost about $500, loaded up. I played with one at a local store (J&R). It seemed ideal for traveling, weighing only 2 pounds. Its 7 inch screen and its keyboard were wide enough for leisure use but tiny enough to fit into a backpack.

Both companies' machines seem ideal for travelers for another reason: They have built in shock protection. In other words, these PCs have solid-state disks, reducing the number of working parts that are easily breakable. HP's devices even come with sensors that automatically detect sudden changes in movement and disconnect key internal parts to prevent damage in case of sudden impact.

Each machine mentioned here has enough memory to store your digital photos. And each has Internet access so you can stay connected on the road. DVD drives are usually an external accessory, for about $50 to $100.