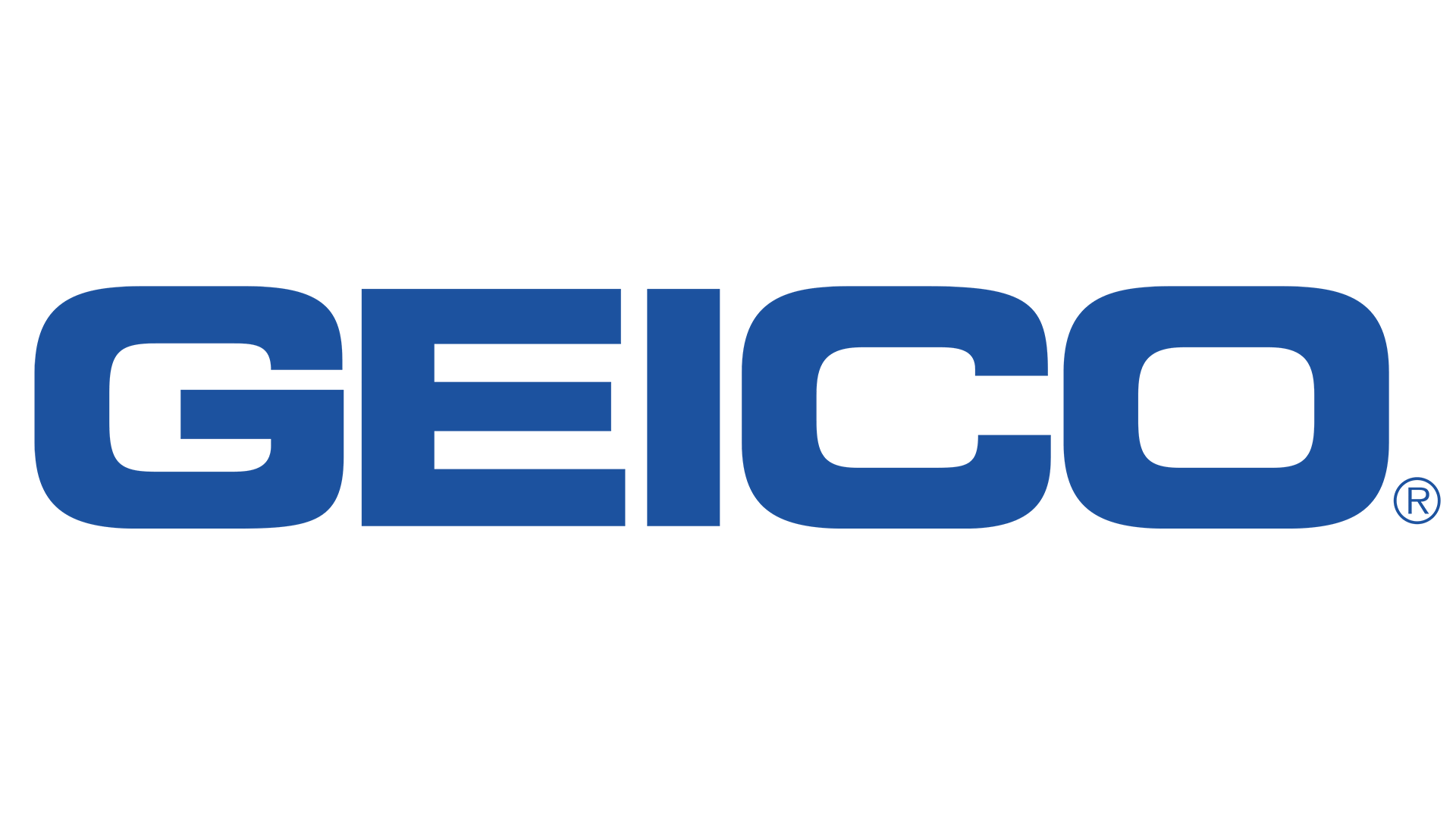 Get your history fix in Philadelphia

By Brian Cicioni
December 16, 2021
Sean Pavone, iStock
Here is our guide to taking in Philadelphia's history and culture without breaking the bank.

There is plenty to splurge on in Philadelphia, from rooftop cocktails at the Hotel Monaco to High Tea at the Rittenhouse Hotel. And while hitting up a pricey art museum and then indulging in Vetri Cucina's quattro piatti for dinner is a good time, Philly doesn't have to be expensive - especially if you're a history buff.

Luckily, most of Philly's top attractions are easily accessible via public transportation, which is very affordable. One-way subway rides are just $2.50. For just $13, you can get a one-day SEPTA Independence Pass, which allows you to switch between modes of transportation. Then there's the tourist-friendly Philly PLASH bus which stops at the city's main tourist attractions for just $2 per ride or $5 for a day pass.

Here is our guide to taking in Philadelphia's history and culture without breaking the bank.

Entrance to the Liberty Bell Center is free, and it's open on a first-come, first-serve basis with capacity restrictions in place. While the bell is visible from outside the center, there are benefits to waiting in line to get inside. One side of the hallway is lined with exhibits, and there's also a space for rotating temporary exhibitions. And once inside, you get an unobstructed photo op of this American icon.

Independence Hall tickets must be reserved online in advance. They carry a $1 reservation fee, which is less than the cost of a small "wooder" ice anywhere in Philly. Guided tours last 30 minutes and run every 15 minutes, with the last one each day starting at 4:45 PM.

Between the Liberty Bell and Independence Hall sits the President's House, an outdoor exhibit that explores the contradiction of freedom and slavery during the founding of the United States. The 24-hour open-air display sits on the former grounds of America's first executive mansion. George Washington and John Adams lived here while James Hoban was constructing the first White House. Beneath the large glass vitrine at the south end of the exhibit, you can see the foundations of the predecessor to The White House.

The Liberty Bell and Independence Hall get most of the much-deserved attention when it comes to historic sites in Philly. But both are surrounded by history museums that are affordable and family-friendly. Just a couple blocks east of the Independence Visitor Center, you can tour the Betsy Ross House with an audio guide for under $10. Each tour includes a Q & A with a Besty Ross reenactor dressed in period clothing. For no additional fee, you can find out why she kept the name "Ross" after remarrying twice and learn what George Washington was like to do business with.

Before you reach the Betsy Ross House, you'll pass Benjamin Franklin's gravesite, which you can visit between noon and 4 Wednesday through Sunday. Admission is $5, but many choose to experience Ben's final resting place by throwing pennies onto his gravestone through the cemetery gates.

You are better off saving your $5 and using it to enter the Benjamin Franklin Museum, located just one block south of his final resting place. You'll get much more for your money, including five rooms of exhibits, videos, touchscreen interactives, and hundreds of artifacts.

A couple blocks east of the Betsy Ross house is Elfreth's Alley. This well-preserved, car-free cobblestone street is widely recognized as the oldest continuously inhabited street in the United States. There's a small museum halfway down this short, narrow alley, sandwiched between homes that date back to 1755. The museum is open from noon to 4 Friday through Sunday. Admission is just $3, with an optional audio guide for an additional $3. Even if you cannot stop by during their business hours, you can't leave the City of Brotherly Love without visiting Elfreth's Alley.

The Fireman's Hall Museum is located one block north of Elfreth's Alley. This restored 1902 firehouse has various tools of the trade on display, some of which date back to the earliest days of the Philadelphia Fire Department. Reservations are free but must be made in advance, and donations to the fire department are appreciated.

Regardless of the time of day or year, the Rocky Statue is a major attraction. You may have to wait in line to get your picture snapped with the world's most famous fictional sports hero, but it's an essential Philly experience!

From there, you should climb the 72 steps to the Philadelphia Museum of Art. Some run like young Rocky did, while the rest ascend at a more leisurely pace reminiscent of an aging Rocky in the first Creed movie. Once atop, you can take in the view of Benjamin Franklin Parkway, Logan Square, and the Philly skyline.

Get lost in a public market

Reading Terminal Market dates back to 1893. Before Philly had the subway system that we know today, the Reading Railroad Company operated the city's main market. Back then, it had 250 specialty vendors and up to 100 farmers on any given day.

Today, the National Historic Landmark market operates daily from 8 to 6 with more than 70 vendors. Inside, you'll see (and smell) Philly cheesesteaks, as well as a mix of fresh fish, meat, and cheese. You can also purchase treats sold by Amish vendors from nearby Lancaster County.

If you're driving in and plan to explore the area for a couple of hours, it's worth making a $10 purchase at the market. That will get you two-hour validated $5 parking at two of the nearby garages. But it's even more affordable to take the SEPTA Regional Rail to Jefferson Station or the underground MFL to 11th Street

Carefully crafted collaboratively between GEICO, Budget Travel, and Lonely Planet. Both parties provided research and curated content to produce this story. We disclose when information isn’t ours.

The top 10 most budget friendly ski resorts in the USA