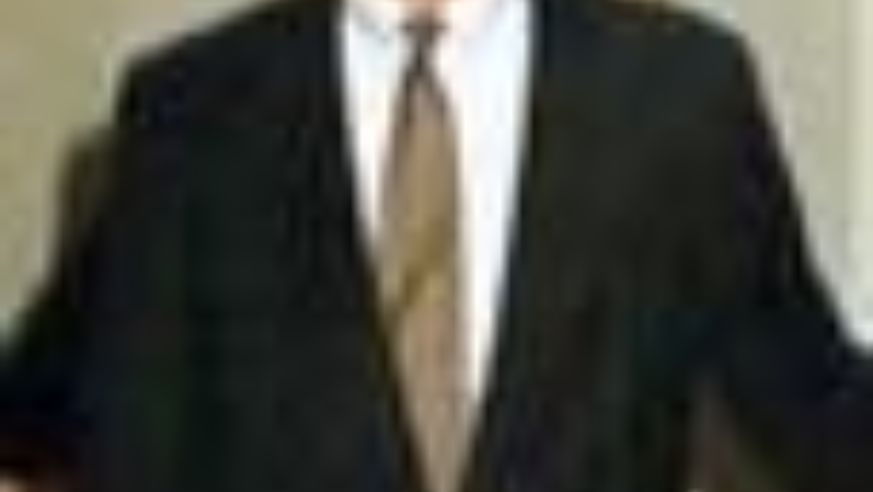 Clarke Bynum, who saved the lives of several hundred travelers back in 2000, died this week of cancer. Here's his inspiring story, which wasn't in the major newspapers this week:

On December 29, 2000, then 39-years old Bynum, a former Clemson basketball star, caught British Airways's Flight 2069 from London's Gatwick Airport to Nairobi, Kenya. He had missed a direct flight to Uganda because of winter weather delays in London and was on the flight by happenstance. He was heading for a two-week Christian mission trip in Uganda, where he would be speaking to Sudanese refugees.

During the flight, a young mentally ill passenger burst into the cockpit and attempted to seize control of the plane. The autopilot was disengaged, and the plane nosedived about 16,000 feet.

Clarke heard screams coming from the cockpit. He ran forward. With the help of another passenger and the flight crew, he restrained the man. All 398 passengers were saved.

Clarke is survived by his wife, Mary Lynn, and four children. Services are being held today in Sumter, S.C. He was 47.

[Thanks for the reminder from Online Travel Review, Jared Blank's blog]