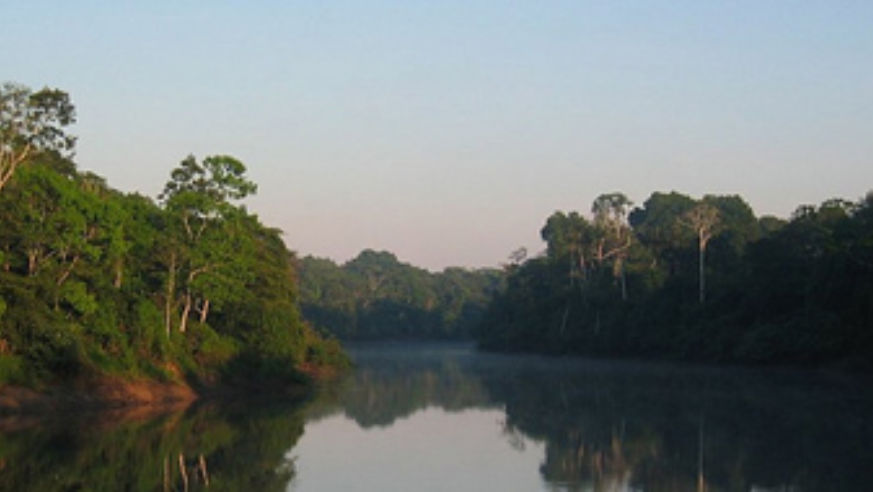 The Google Street View team has landed in the Amazon, visually mapping the river and rain forest to provide an on-the-ground look at this endangered habitat.

In an effort to help promote awareness of the Amazon as one of the most diverse ecosystems on the planet, Google has partnered with the Sustainable Amazon Foundation to map the region by boat and by bicycle. In addition to its core team members, Google has also employed local indigenous people to pedal around their communities, snapping photos of some of the 350 indigenous and ethnic groups that reside here.

It's a big undertaking with no known timeline as of yet—after all, the Amazon is two-thirds the size of the U.S.!

In the meantime, take our poll and vote for the next location you think Street View should tackle. Don't see it on the list? Add your vote in the comments below.

Have you used Google Street View when planning a trip? If so, how did a virtual poke-around-town help you?