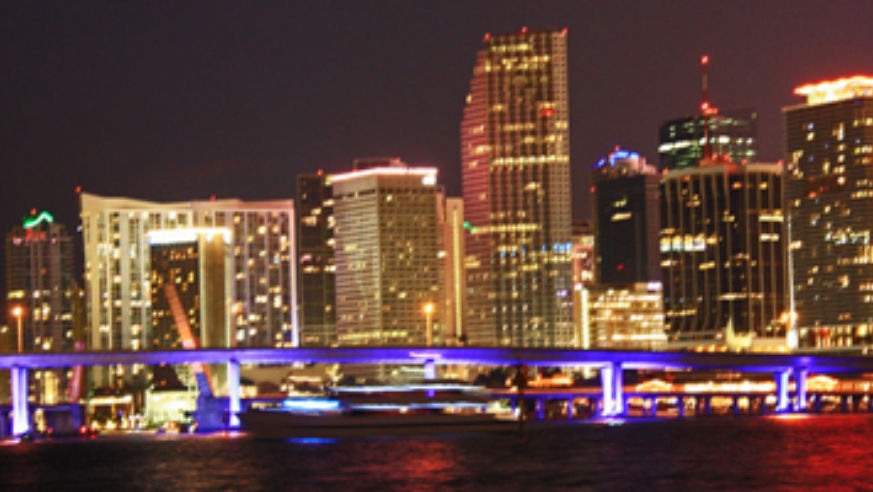 What if you could get discounts similar to Priceline's opaque hotel-bidding option, only you weren't totally in the dark about where you'd stay?

GuestMob, which launched in 20 U.S. cities recently, promises to combine discounts similar to those offered by the opaque bidding services of Priceline and Hotwire, only with some of the worrisome mystery removed from the equation.

With Priceline's "Name Your Own Price" hotel option, travelers select a city, acceptable neighborhood(s), and a minimum star rating, and then bid a price they're willing to pay. The price can be accepted by any number of hotels, none of which are revealed to the traveler in advance. Hotwire's opaque model works differently, in that a traveler selects a location, and then is offered a room price and star rating. Here too, the traveler never sees the names of any specific hotels before agreeing to pay in full, with no changes or cancellations allowed.

GuestMob offers yet another discount-hotel option, but it's not quite as opaque. After signing up with GuestMob (with an e-mail address or via Facebook), you select a city. GuestMob then presents you with a handful of its partner hotels and a price. The hotel names are stated upfront, before you pay or agree to anything, and there are usually no more than four or five properties named for each location.

For a weekend in Miami, for instance, the four-star hotels offered in Miami Beach include the Trump International Beach Resort and the Palms Hotel and Spa. The per-night "magic price" on GuestMob is $247, while a room booked directly through the Palms website for the same weekend starts at $365. An advanced, no-change-no-cancel rate of $326 was also offered by the Palms, but that's still more than GuestMob. (The best rate at the Trump's website was $315.)

What's more, unlike opaque bookings via Priceline or Hotwire, and unlike special advance-booking rates from hotels, GuestMob reservations can be cancelled. For the most part, they're fully refundable if cancelled three days before arrival.

What are the downsides of GuestMob? Well, for now, it doesn't have the most comprehensive of options. It's a new site, and so far has no more than a dozen or so partner hotels in each of the 20 cities where it has a presence. Also, guests don't find out exactly which hotel they're staying in until a week or so before they travel, though, again, it'll be one the of select few hotels agreed to in advance.

These are tradeoffs most folks can live with. All told, the value GuestMob offers, not only in terms of discounted room rates but by eliminating much of the guesswork for opaque bookings, is surely going to attract mobs of travelers.

3 New Ways to Locate Hotels Based on Nearby Attractions