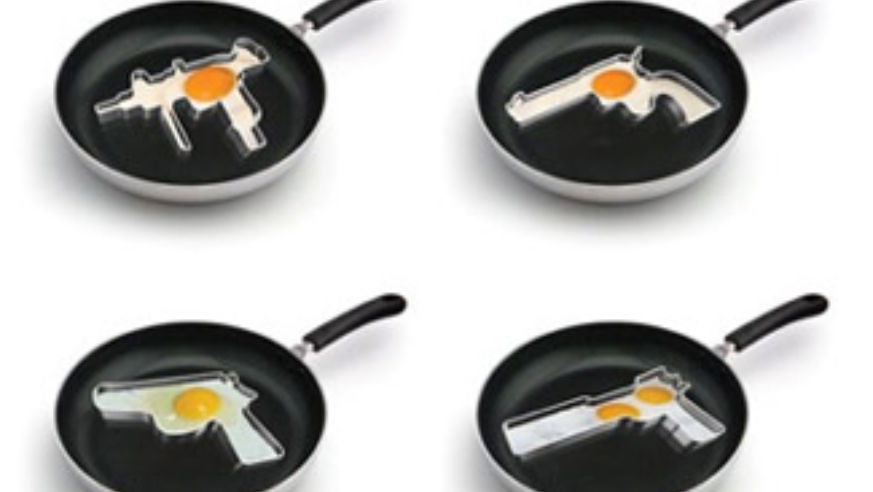 Our recent blog post, "Should guns be openly used in the National Parks?" drew more than 125 comments from readers. Thanks to everyone. (Comments are now closed.)

As a reminder: Under current Interior Department regulations, you can bring many types of firearms into most national parks, but the weapons cannot be loaded and "ready-to-fire."

I believe regulations should be on a park-by-park basis -- i.e., where in the park they're permitted, under what circumstances -- e.g., sidearms, for protection only, always visible (not concealed), and registered upon entry. No need for long guns since hunting isn't allowed.—Tony

Having a unloaded firearm for protection is worthless, the very thing that one would need to protect themselves from is not going to "timeout" for me to locate my bullets and load a firearm. —Butch

Yes, [guns should be allowed]. However, the individual should have to register the gun he will be carrying as he enters the park and upon exiting.—Jon

A 9mm handgun will not stop even a small bear! Naturally, the best way to avoid trouble is to be alert and know what to do before the situation escalates. Attend the Ranger classes to know what to do about Wild Animals in the National Parks.

Human predators are another matter. Certainly, the armed citizen is a major deterrent to criminals, if the weapon is carried concealed. Allow those individuals with a Concealed Carry Permit to do so in the Parks. Others would have to openly carry firearms in National Parks.—Tom

I think only registered hand guns could be allowed into parks. The guns must be declared at the park entrance and the serial number recorded.—Philip

The incidences of someone being attacked by a "psycho" stranger in a National Park are so insignificant as a ratio to the # of park visits every year to render them statistically meaningless. You are far more likely to die in traffic.—The Pixinator.

If concealed weapons on licensed people were permitted the Park Service would have to begin searches of everyone to be sure that these people were showing their weapons,etc. This would mean 24 hour Rangers at all entrances. It would mean spending more money than any park has available to hire more personnel to do all the searches of people and their vehicles.—M.K.Wolf

A few articles and Facts might provide a reality check for those who indicate that there's no threat in national parks: Park Rangers hold the most dangerous law enforcement job in the federal government, they are 12 times more likely to be subject to violent assault than an FBI agent. Another new and rapidly growing problem: "Hideaway methamphetamine labs and marijuana fields in rural park areas (some of them run by drug cartels) and illegal aliens crossing through parks near the US- Mexico border are part of a growing crime scene." Source: Christian Science Monitor.

The New York Times, in an article called Rangers Take on Urban Woes in Wide Open Spaces has this to say: "The larger problem, rangers say, is not that national forests have become crime-infested jungles. But that as cities like Reno; Denver; Phoenix; Tucson; Albuquerque; and Boise, Idaho; and smaller communities like Bend, Ore., and Moab, Utah, grow at rates far beyond the national average, they bump against the public land that surround them, carrying urban crimes to open space." In fast-growing Snohomish County, Wash., a woman and her daughter were killed earlier this month on a popular hiking trail. The crime remains unsolved. The average law-enforcement to visitor ratio is 1 to 100,000, far lower than in any urban setting anywhere in the country.