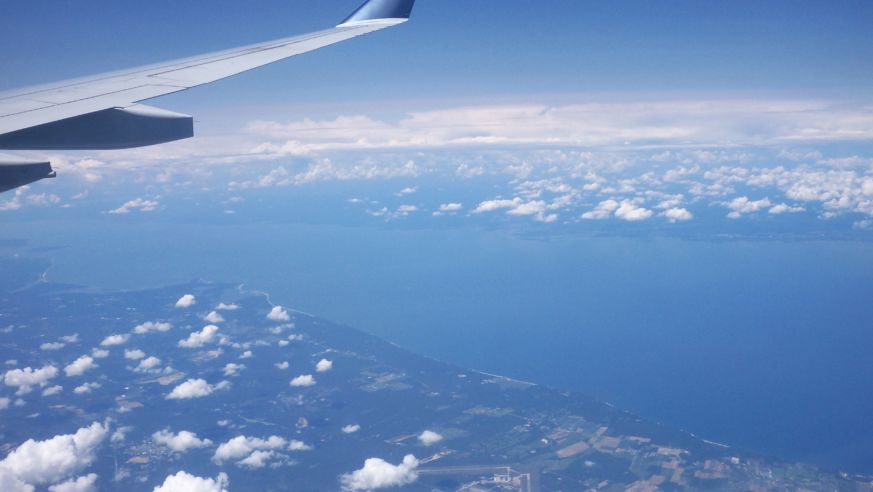 The name sounds vaguely naughty: “hacker fare.” But trust me, scoring one of these bargain airfares doesn’t mean you have to be a tech whiz or an aspiring thief: Hacker fares are simply airfares that combine a one-way ticket on one airline with a return ticket on a different airline, potentially saving you a bundle.

But finding those kinds of ticket combos on your own takes a lot of poking around booking sites (seriously, hours of trial and error!), and finding one with meaningful savings can be even more difficult (and two hours' research to save ten bucks can be a little soul-sapping). That’s where a nifty online tool can swoop in to make things easier.

I’ve always been a big fan of Kayak as a tool for researching fares, and Kayak has been offering a filter for hacker fares for a few years now (in fact, Kayak appears to have coined the phrase "hacker fare," or at least brought the phrase into common travel lingo). Flying from JFK to SFO this fall, or instance? At press time, Kayak’s best rate was an automatically filtered hacker fare combining JetBlue to SFO with Sun Country Air back to JFK for $430.

But you can do better than that.

A new name in airline fare research, including hacker fares, is Skypicker, and for that very same trip from JFK to SFO, it delivered a better deal than Kayak: $347 on a combo flight on Alaska and American (and, for the record, the same fare on a round-trip flight on American). To be fair, Skypicker is a start-up with far less reach than Kayak, but one we’ll definitely keep our eye on.

TALK TO US! Have you used the “hacker fare” technique to save yourself on a round-trip flight?