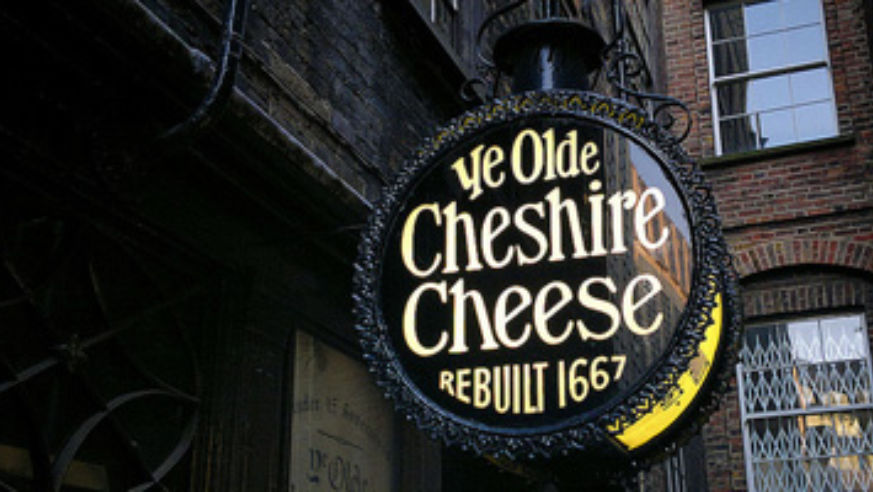 Visiting London? While you’re soaking up the thriving contemporary theater, art, and design scenes, take a day to step back into the crowded, foggy London of the 19th century—and wish Victorian novelist Charles Dickens a happy birthday.

Dickens, whose characters often feel more like boisterous distant cousins than fictional inventions (thank him next time you say "Bah! Humbug!" or "Please, sir, I want some more"), was born 200 years ago on February 7. Whether you’ve devoured 800–plus–page tomes like David Copperfield and Bleak House or guffawed and blubbered at film and TV adaptations of A Christmas Carol and Nicholas Nickelby or merely endured the historical novel A Tale of Two Cities in high school, now is the best of times to visit two historical sites that evoke the metropolis of Dickens’s day.

Start at the Charles Dickens Museum, at 48 Doughty Street in Bloomsbury, a 10–minute walk from the Russell Square tube station. Here, the only remaining Dickens residence in London, is where the author lived when he wrote the melodramatic, politically charged Oliver Twist, and where his 17–year–old sister–in–law, Mary Hogarth (the model for the doomed Little Nell in The Old Curiosity Shop), collapsed and died in his arms after a night at the theater. Immerse yourself for an hour or two in one of the world’s largest collections of Dickens memorabilia, including original manuscripts, paintings, sculpture, and the author’s writing desk and other period furniture arranged to evoke the firelit late 1830s, when Dickens and his growing family lived here.

For a Dickens of a meal, visit Ye Olde Cheshire Cheese (020–7353–6170), a pub that dates to 1667 and is known to have been a favorite haunt of the famously convivial novelist. From the Dickens Museum, walk up to Guildford Street and hop on the 45 bus toward Streatham Hill; disembark at Fleet Street and walk west about 4 minutes to the pub at 145 Fleet Street, in Wine Office Court. A plate of shepherd’s pie and a pint of Samuel Smith’s bitter ale at a creaky wooden table here will be surprisingly similar to what Dickens and his circle of friends—which included novelist William Makepeace Thackeray and essayist Thomas Carlyle—might have savored in their day.

Plenty Of Hotels Just Opened Up for London 2012

Are You Going To Or Avoiding London 2012?