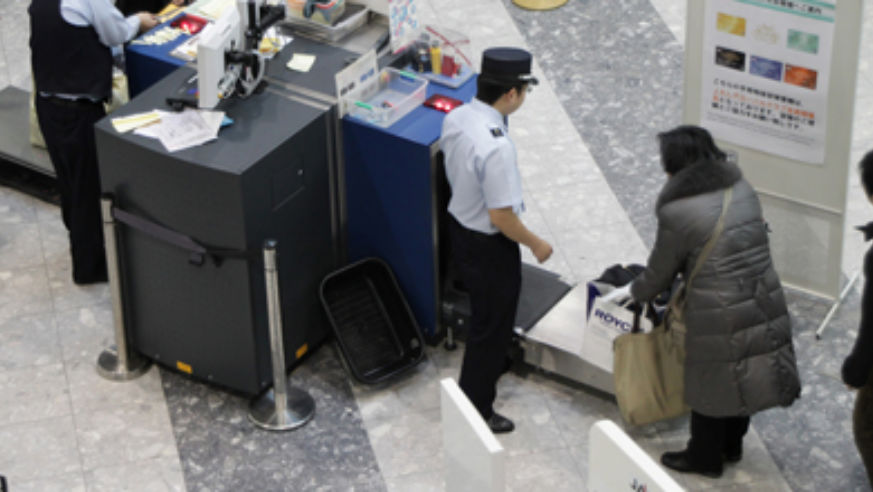 We spend a lot of time criticizing the TSA in our own country, but what about airport security outside of the U.S.?

We depend on other nations to keep us safe, but sometimes their airport officers can be maddeningly strict—or frighteningly lax.

On the one hand, I don't want to criticize TOO much—we depend just as much on airport security abroad as at home to keep us safe. On the other hand, it's worth calling out when things go too far (or not far enough).

This question came up in our office recently in response to an event at Heathrow Airport in which a woman was forced to get rid of the breast milk she was carrying before she was allowed through the security checkpoint. According to her blog, the Heathrow Airport specifies that you may carry baby milk if you "carry only what you need for the flight." When I checked the Heathrow Airport website, I found this statement:

If you are travelling with an infant, these items can exceed 100ml and do not have to fit into the resealable bag. However, the amount must be sufficient for your trip only and you may be asked to open the containers and taste the contents.

Since this woman was not traveling with an infant, whether or not the officers were in the right becomes a little more murky. Still, was it worth it to hassle a mother trying to transport food back to her child? It seems like determining whether or not the contents of the packages were breast milk should have been fairly simple.

I've certainly had my share of frustration with airport security. I'll never forget the time I was denied boarding to a flight because I showed up—literally—thirty seconds too late. My traveling companion was just ahead of me and I saw him enter the plane just as I was turned away. I was furious, but no amount of complaining would convince the gatekeeper to change her mind.

Then again, I've also been in airports where I was waived through security without so much as a second glance. It was fast and easy, but it didn't make feel particularly safe as I boarded that plane.

All of this has me wondering—what's the most outrageous experience you've had with airport security OUTSIDE of the U.S.?

Should TSA Pat-Downs Be Outlawed?

Confessions of an Airline Agent